12 Pairs of Gloves for Leap Day 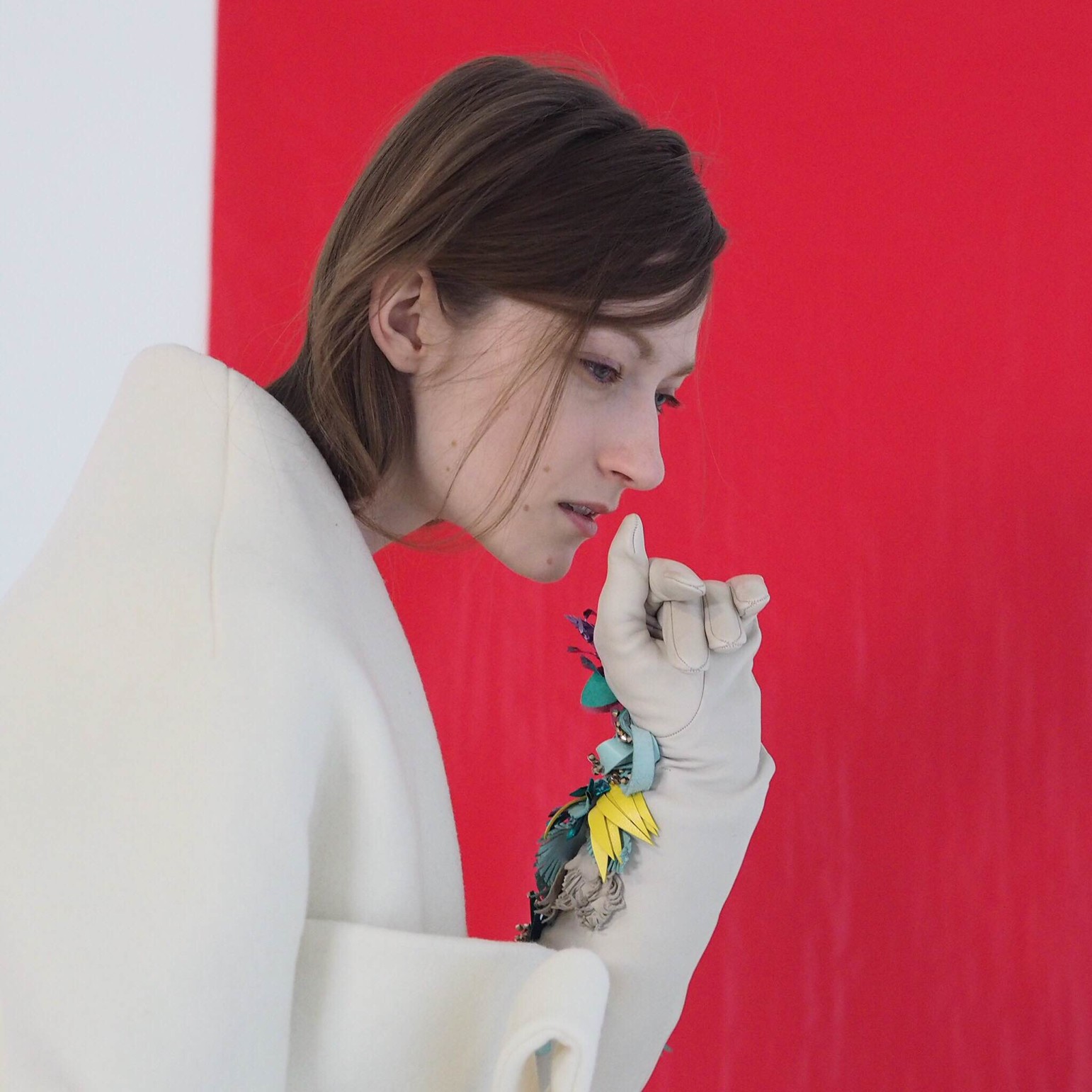 If you’ve seen that horrible rom com Leap Year, or if you’re at all in tune with leap day lore, you probably know that there’s a time-honored Irish tradition that gives women the agency to propose to her man on the 29th day of February. What you may not know, however, is a less-talked about custom that requires any man who turns down such a proposal from a woman on Leap Day must buy her 12 pairs of gloves as a sort of fine. Presumably, this would be one pair of gloves a month for a year—a necessity when trying to hide the shame of an empty ring finger.

But since we don’t live in medieval Europe and we now have Queen Bey to look up to rather than Queen Margaret, we can toss all that waiting-on-a-man stuff out the window and enjoy being independent women until we find someone who earns the privilege of putting a ring on it. In the meantime, let’s treat ourselves to some pretty new gloves, shall we? ‘Cause, you know, the gloves I’m wearing—I bought ’em.

Click on the gloves above to get the links! 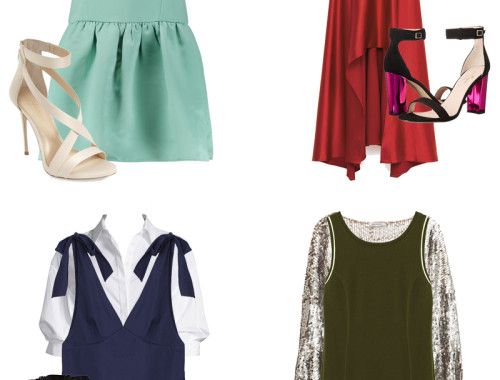 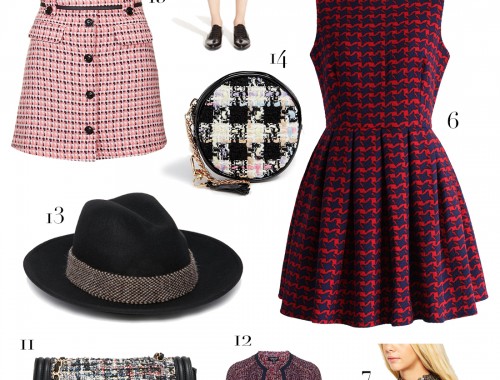