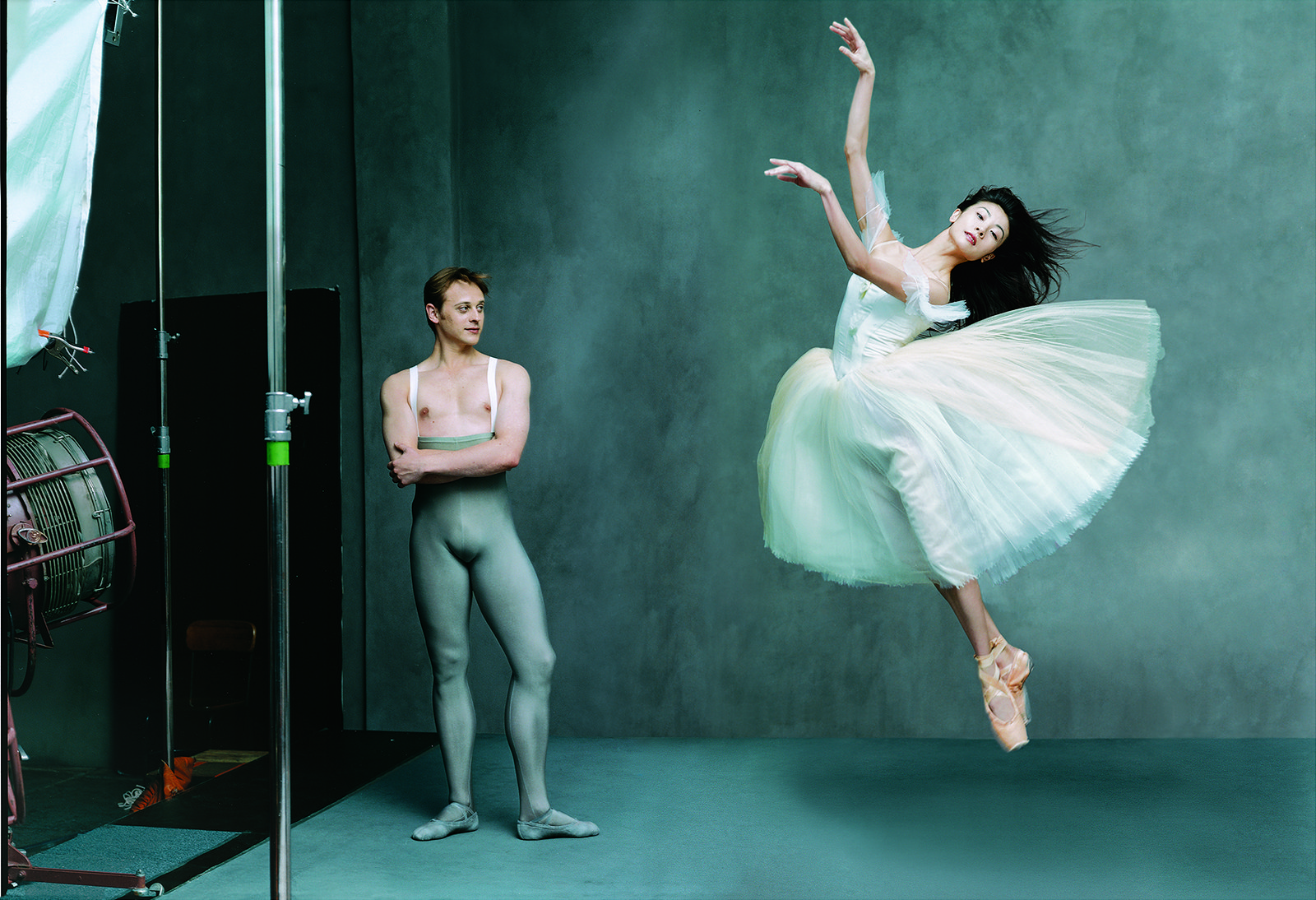 Photo via Annie Leibovitz for Vogue

You know those moments of artistic appreciation that just cut right to your soul and summon tears to your eyes because of the sheer beauty of the moment? Hearing a favorite band play a great show, getting lost in the colors of a masterful painting, eating that perfect bite of salmon nigiri (don’t laugh; it’s happened). Ballet never fails to evoke this type of emotional response from me. Picture me ugly crying as the curtain closes on the final pas de deux of Don Quixote, whispering to myself, “It’s just so beautiful.”

I’ve loved the ballet since I was three, when I first donned pink slippers and did my first plié. And although my first pair of pointe shoes have long been packed away in a box in my mom’s garage, I’ve found ways to keep ballet in my life. Last spring, I took an adult ballet class (boy, was I rusty), I see The Nutcracker every year, plus usually at least one other live performance, and I watch and rewatch every ballet-related documentary that pops up on my internet radar.

Below, a round-up the seven best ballet documentaries out there, so grab some popcorn, turn out those feet and get streaming.

1. First Position
This documentary follows several young dancers as they prepare to compete in the Youth America Grand Prix, one of the premier ballet competitions in the world. After you watch this, two things will happen: you’ll feel much more motivated to work harder and you’ll spend at least an hour Googling where these kids are now. 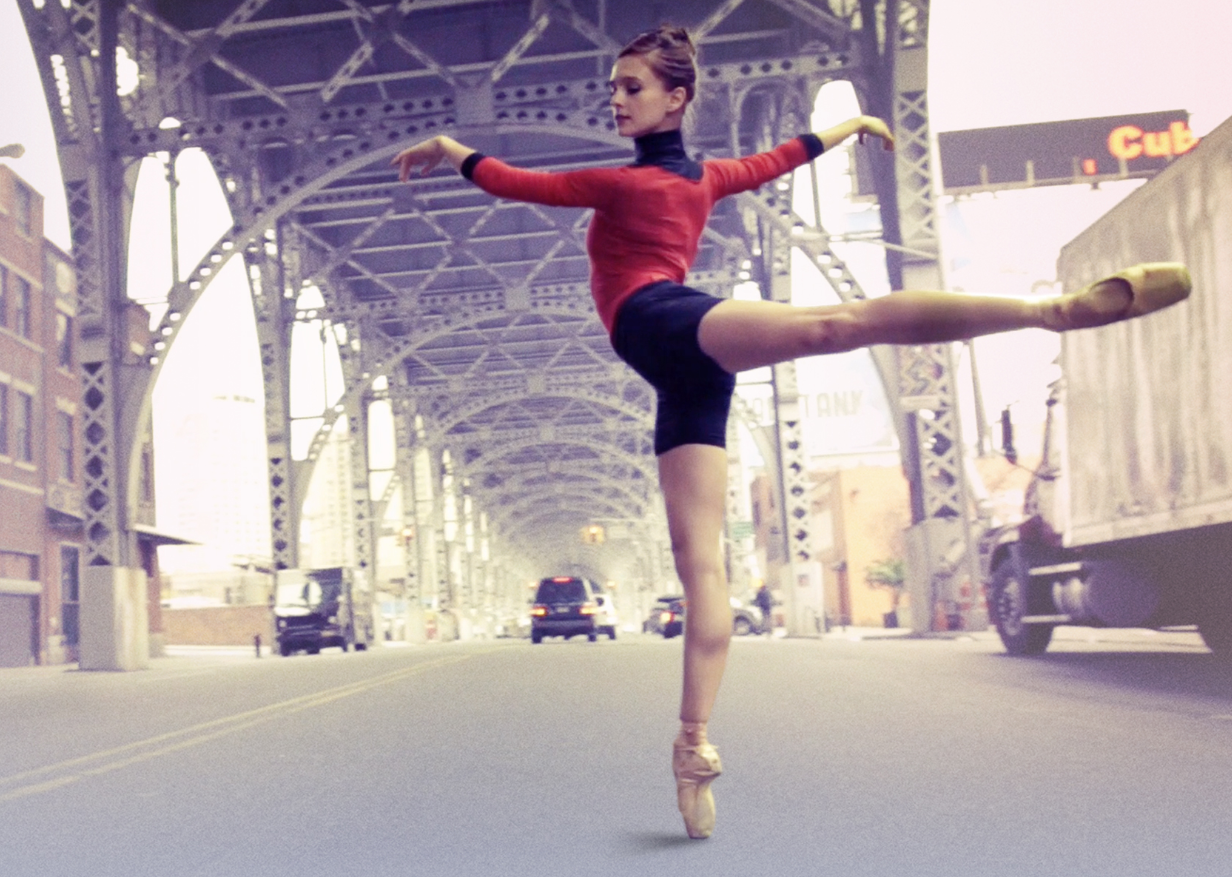 2. City Ballet
Produced and narrated by none other than SJP, this web series features interviews, insights and looks into the lives of dancers in the New York City Ballet. If you’re new to ballet, this series is great because it explains the basics of how world-class companies function, and if you’re a die-hard fan you’ll have fun nerding out over Sara Mearns’ gorgeous hair and Chase Finlay’s real-life Cooper Nielson status. 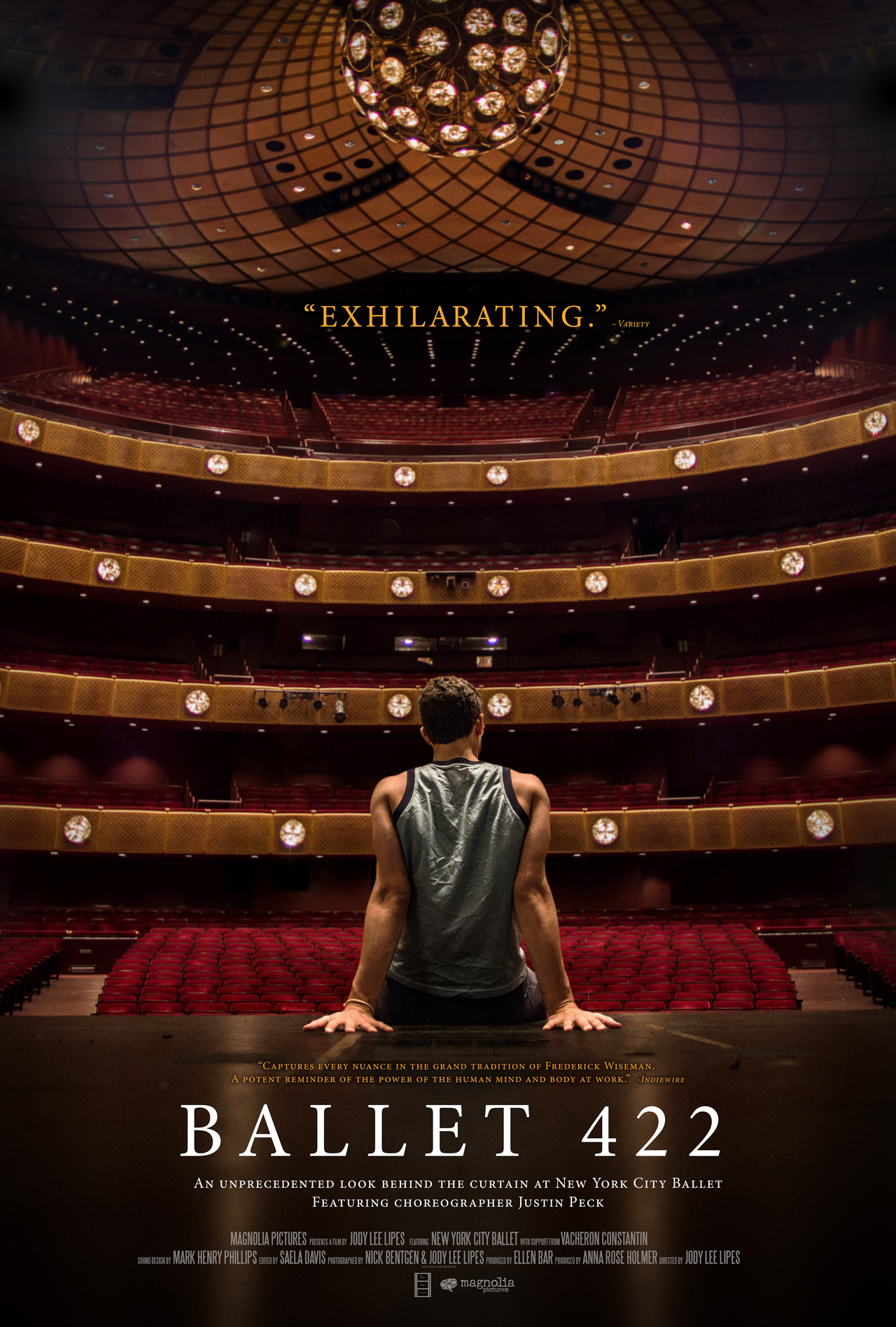 3. Ballet 422
Justin Peck is a dancer with the New York City Ballet, and in 2013 he was commissioned to choreograph a new work for the company. This documentary chronicles that process, which has since launched he to superstar status in the world of ballet choreography. Although I wish this film featured a bit more dancing and a bit less broody staring, it’s lovely to witness the origin of what will likely be one of the greatest choreographic talents of our time.

4. A Ballerina’s Tale
Misty Copeland is that rare thing: a ballet dancer whose fame crosses into pop culture territory. Perhaps you’ve seen her interview with Obama, her Under Armour commercial or you simply know her as the first African American dancer to to made a principal at ABT. Whatever the case may be, it’s worth watching this doc on her rise to the top of this white-dominated industry. 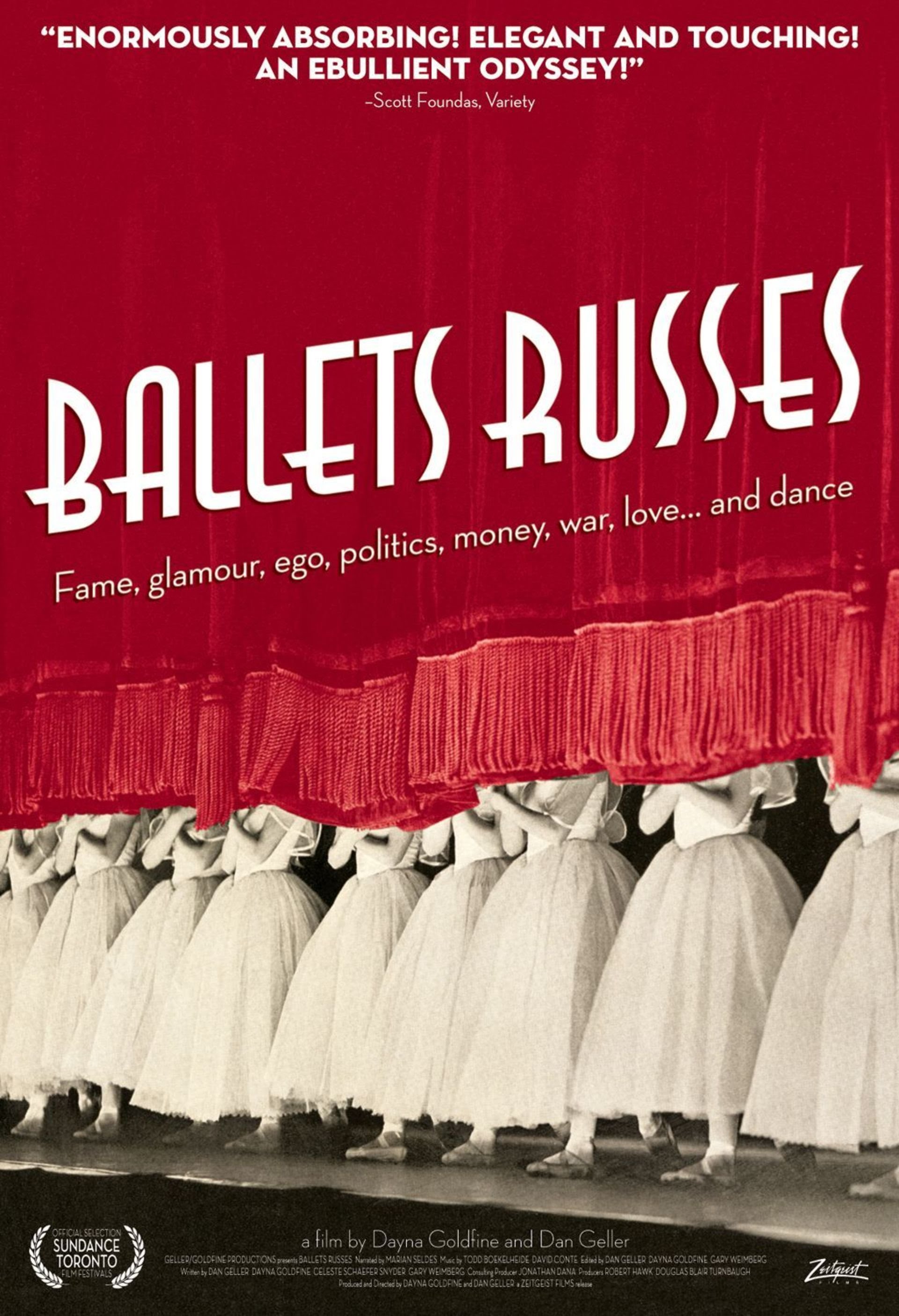 5. Ballet Russes
As much a beautiful history lesson as it is an ode to Serge Diaghilev’s legendary Paris-based Ballets Russes, this documentary lovingly weaves together archival footage with modern-day interviews while offering a master class in the origin of ballet as we know it.

6. Bolshoi Babylon
The Bolshoi is one of Russia’s cultural crown jewels, but in 2013 it was floundering. A star dancer stood trial for throwing acid in the face of company director Sergei Filin, partially blinding him and tearing the company apart. This new documentary chronicles the aftermath of one of the most scandalous events in ballet history. 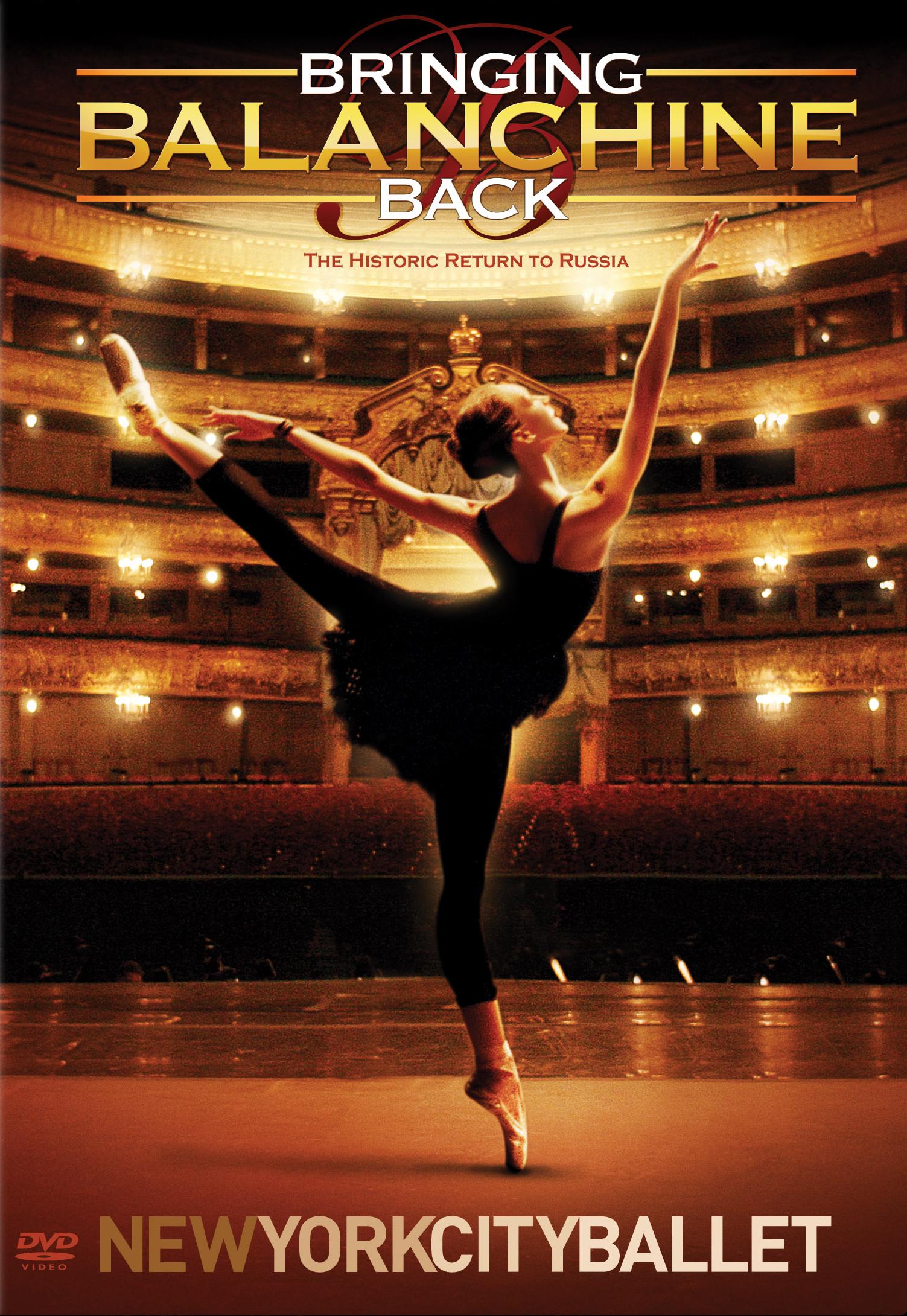 7. Bringing Balanchine Back
This documentary is an oldie but a goodie. It chronicles the return of the New York City Ballet to the Mariinsky Theater in St. Petersburg, home of NYCB co-founder George Balanchine. Bonus points if you can spot a young Benjamin Millepied (current director of the Paris Opera Ballet and husband to Natalie Portman) waiting in the wings.

Do you have any favorite ballet documentaries I forgot to mention? 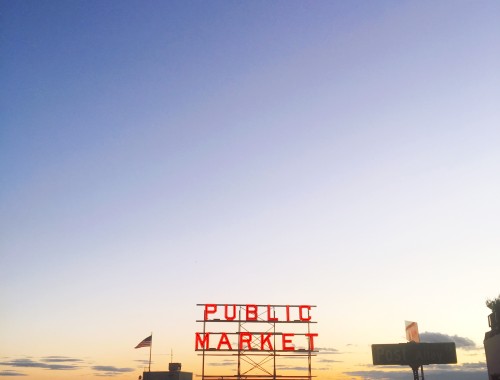 One Year in Seattle