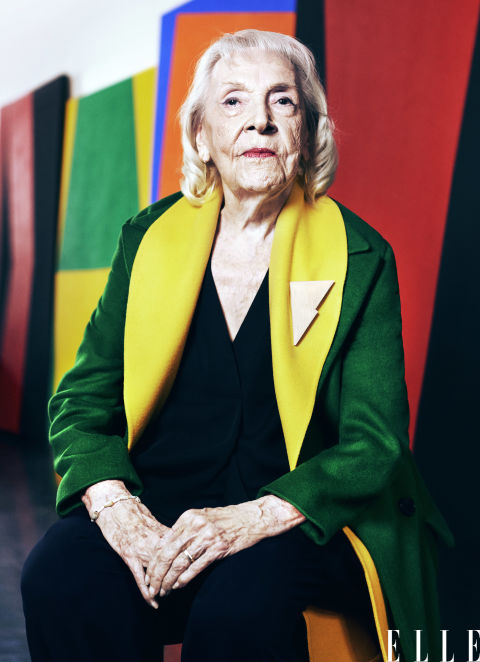 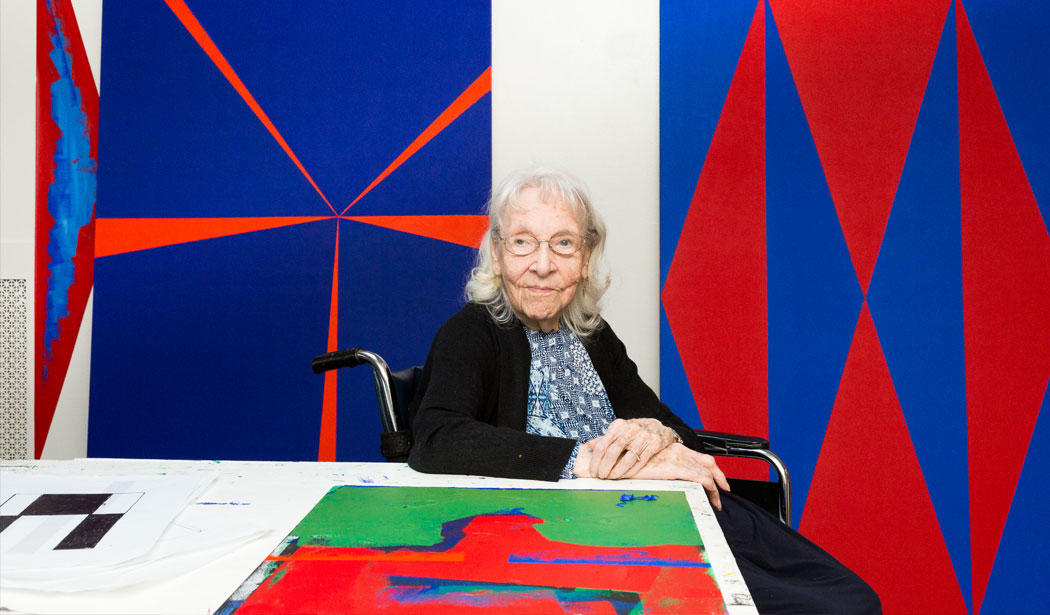 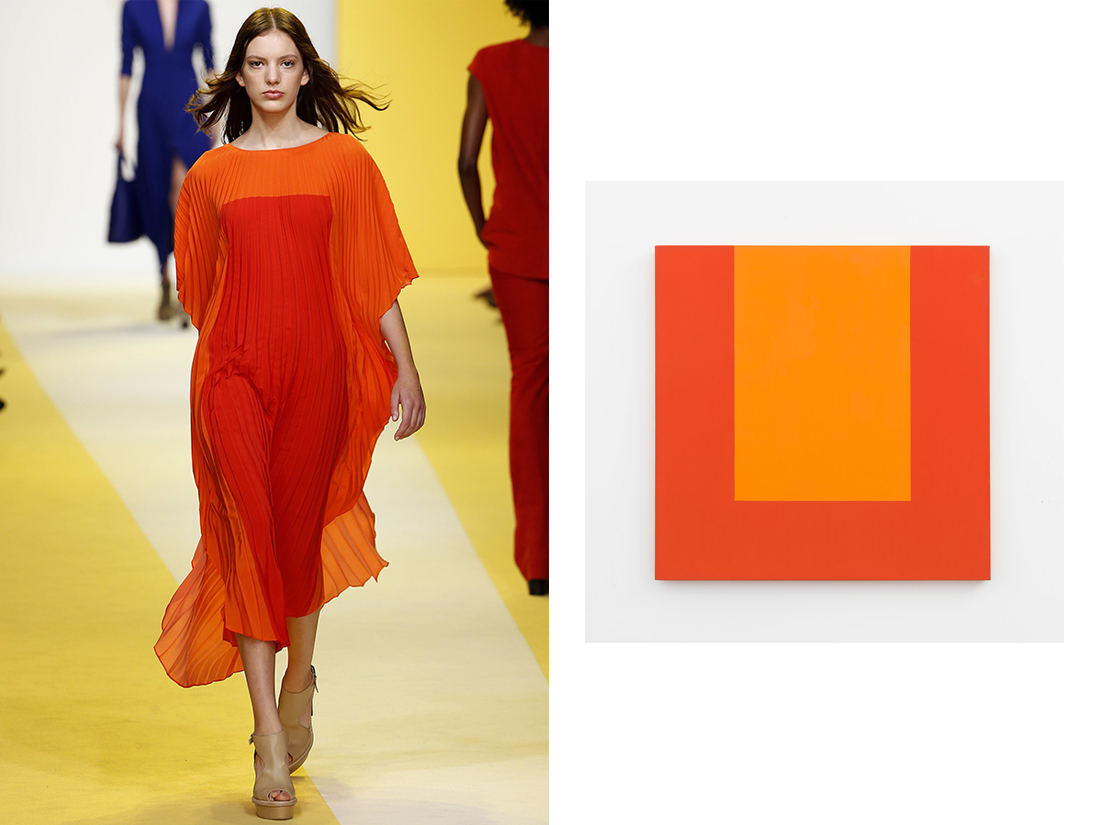 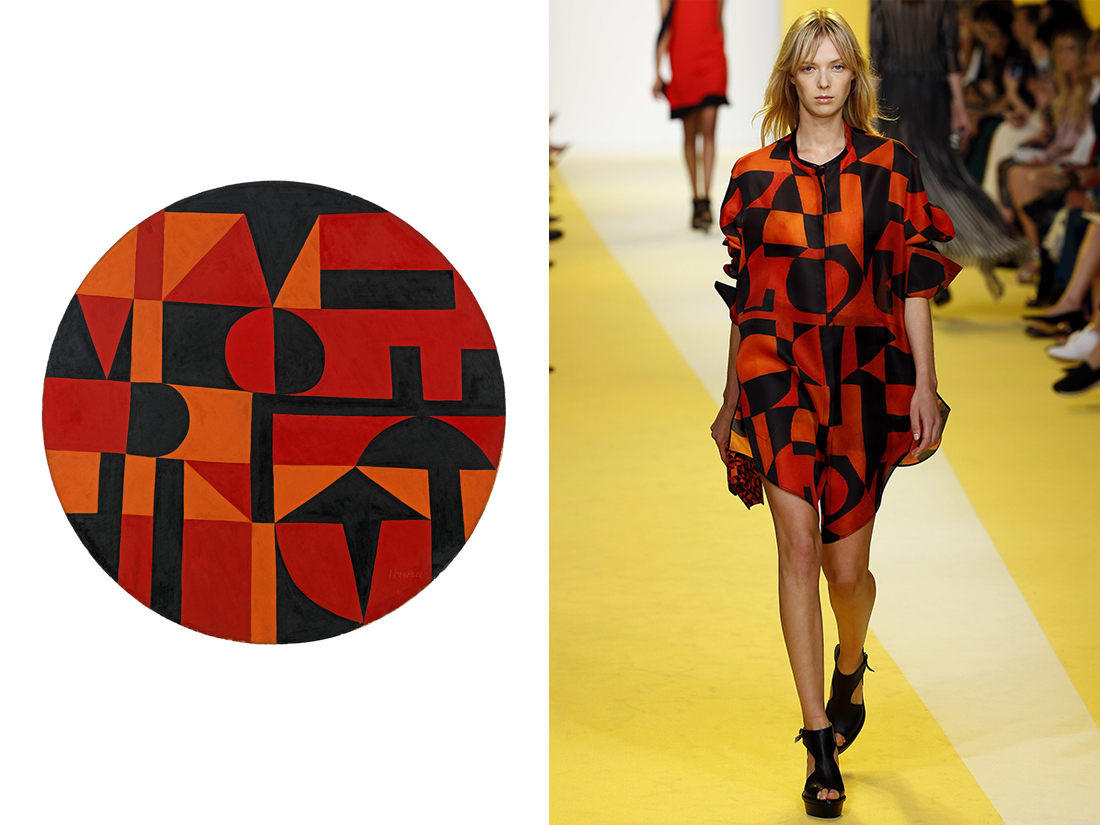 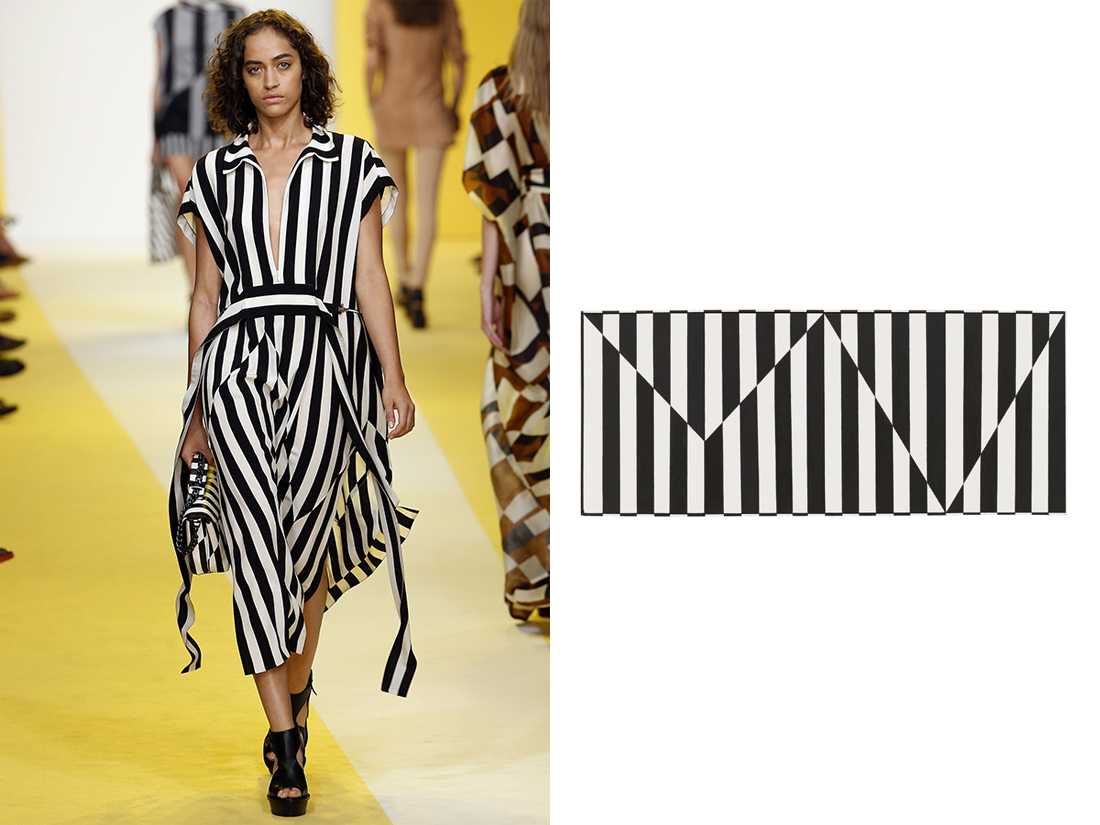 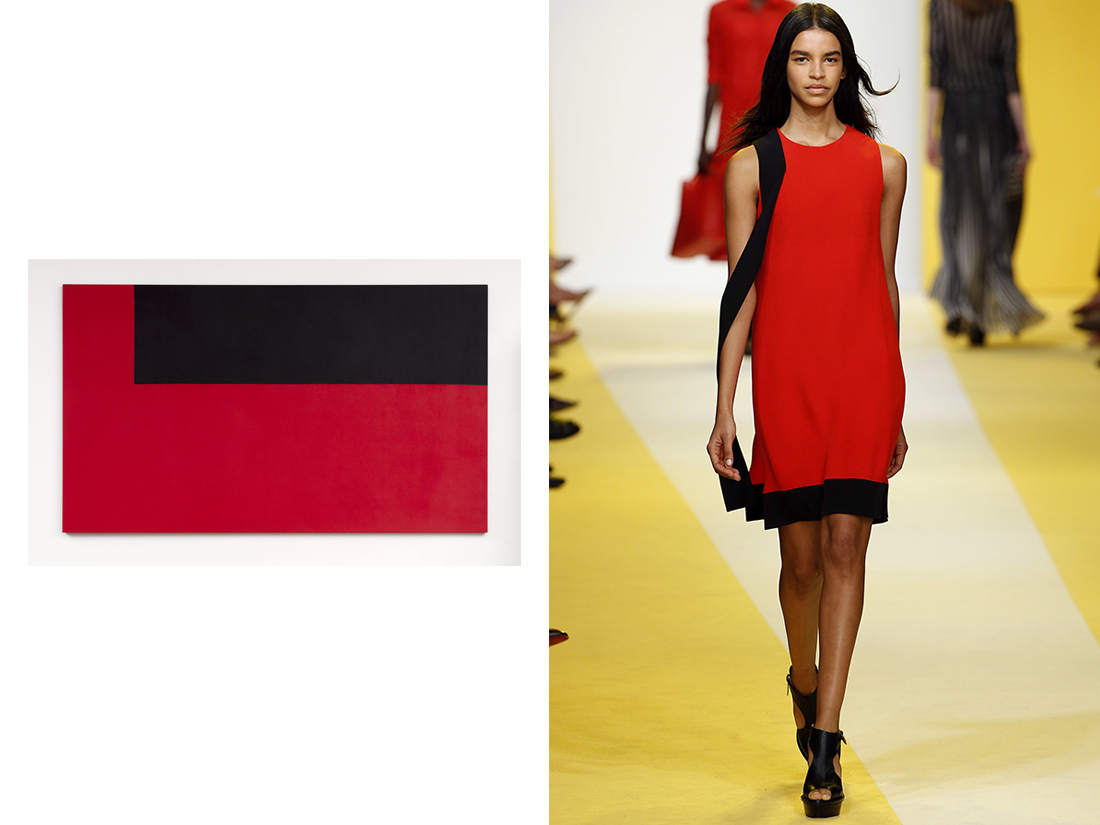 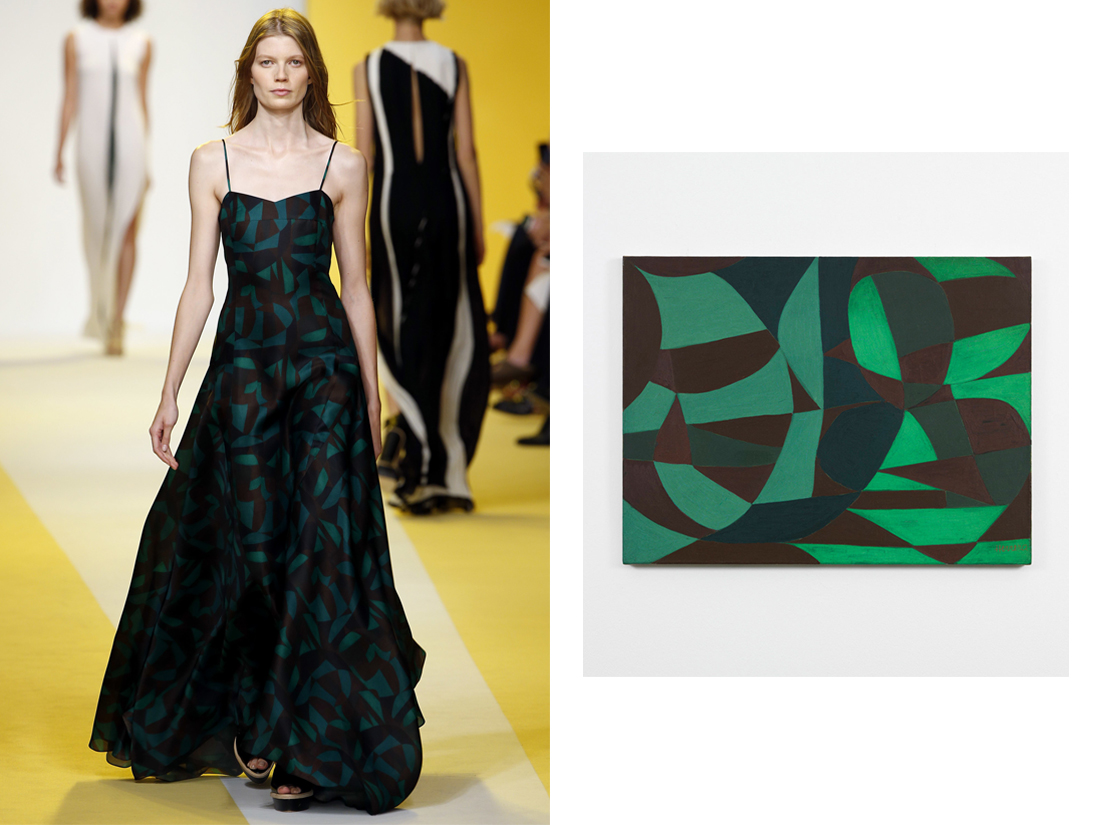 How to Style Culottes for Fall 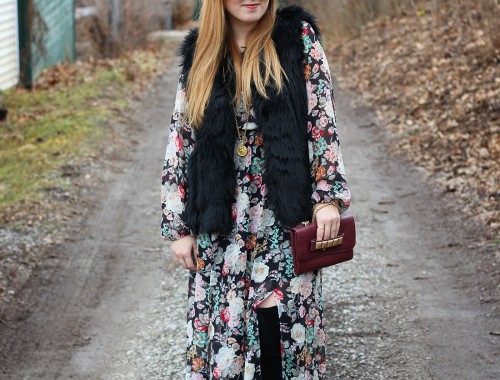 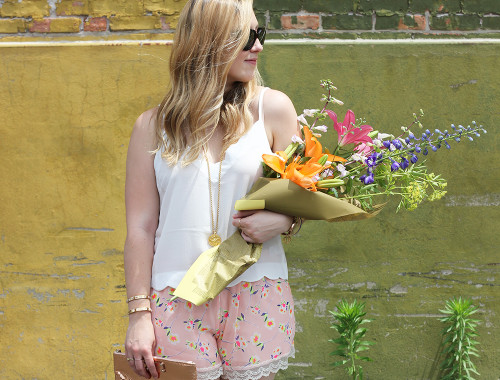