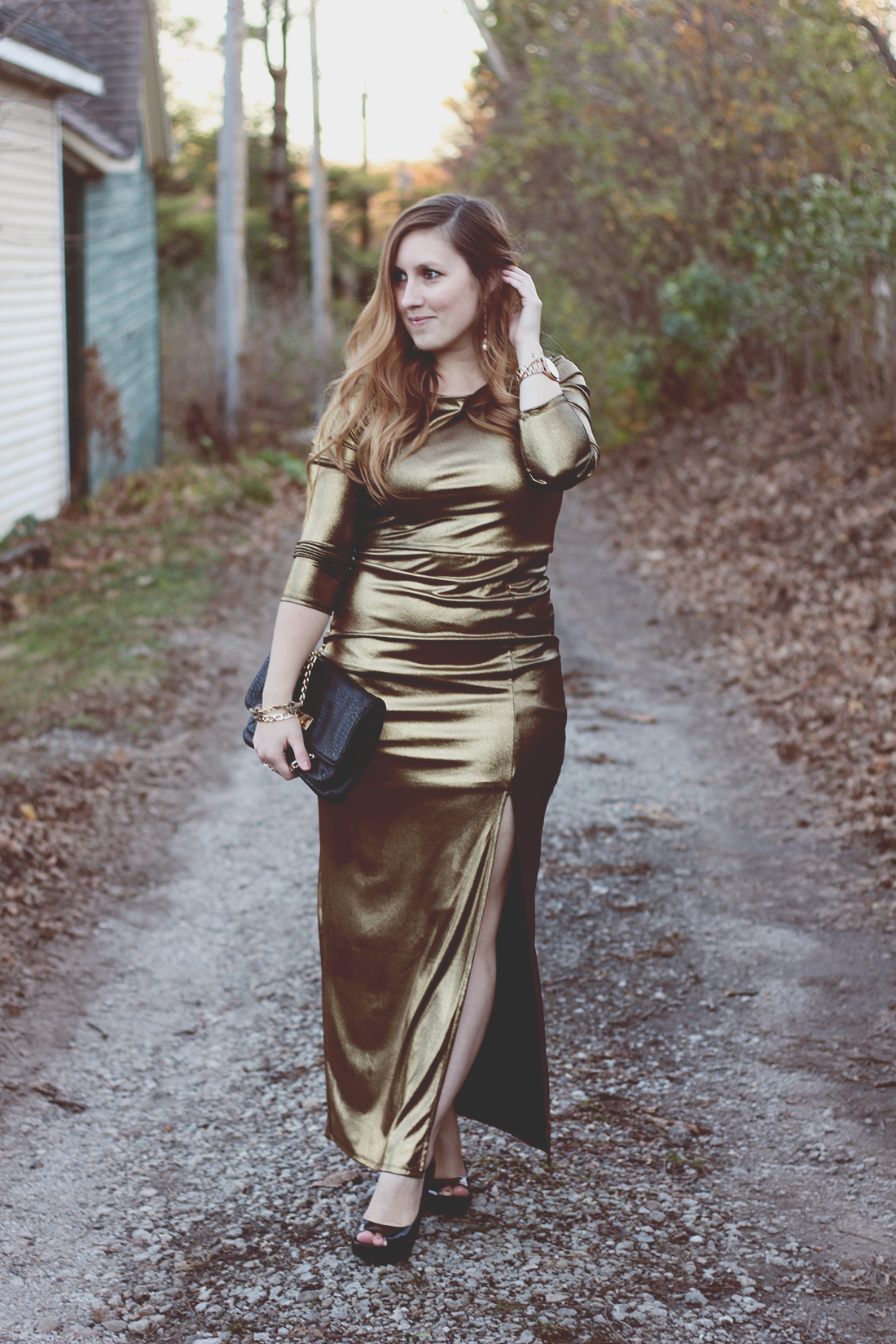 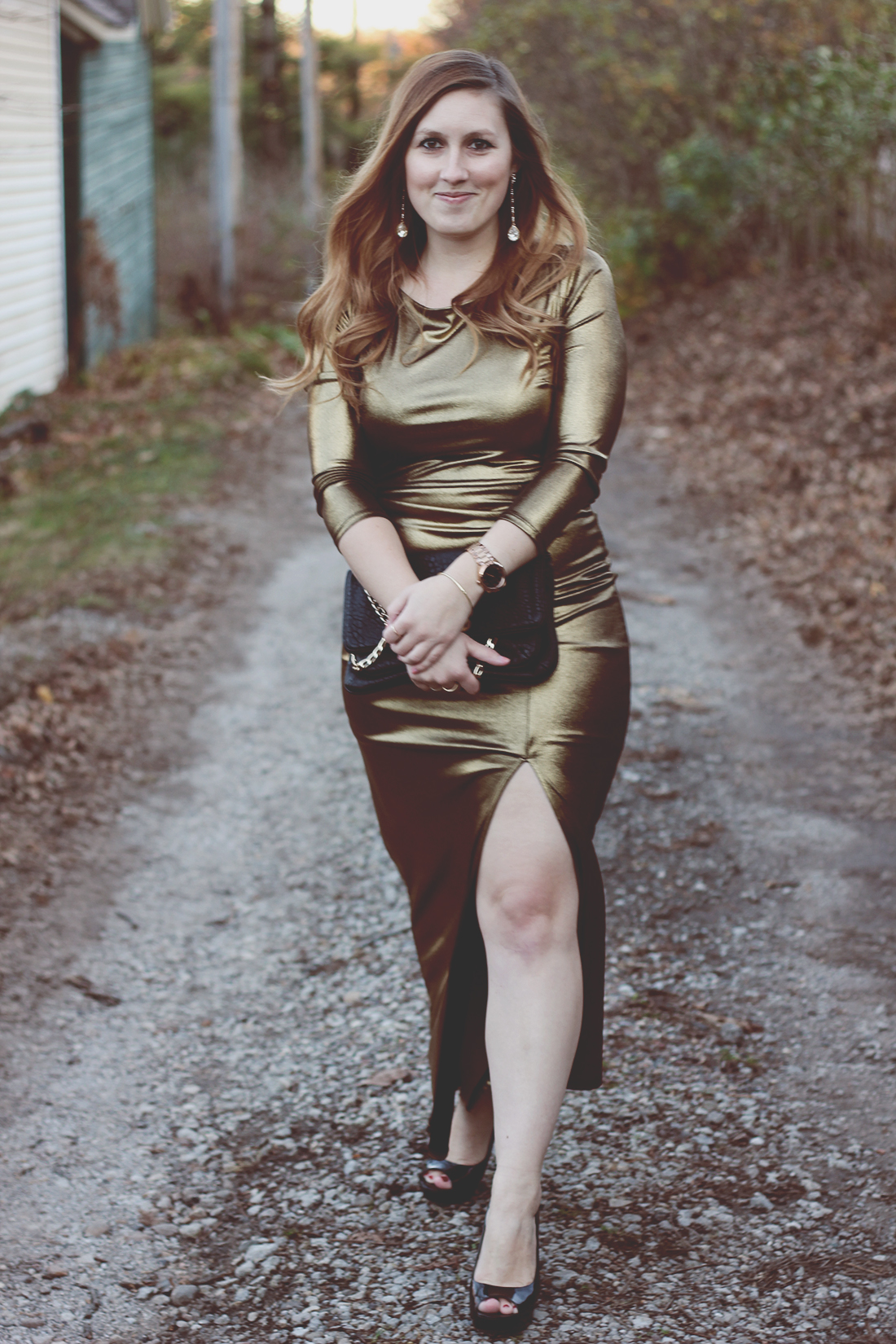 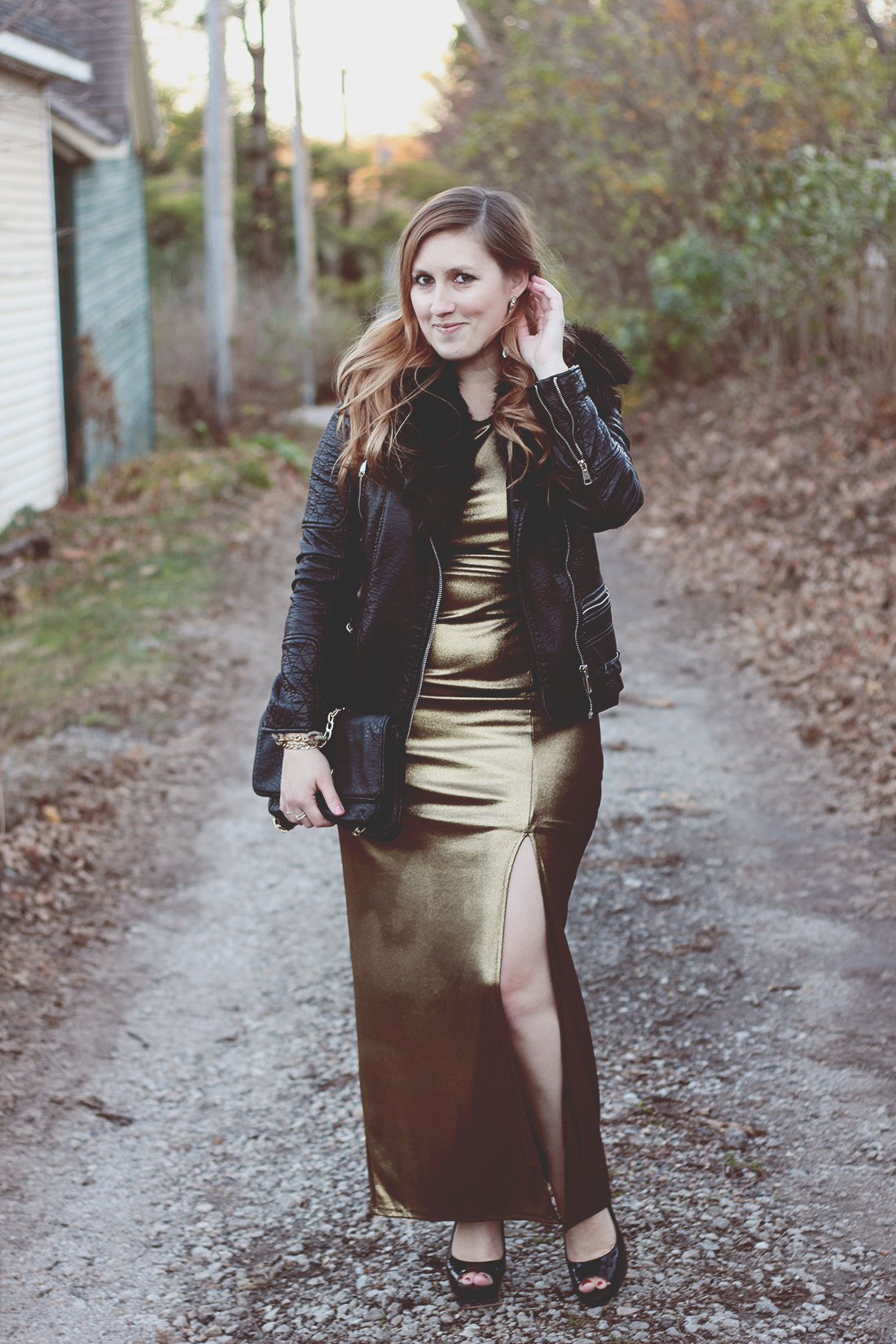 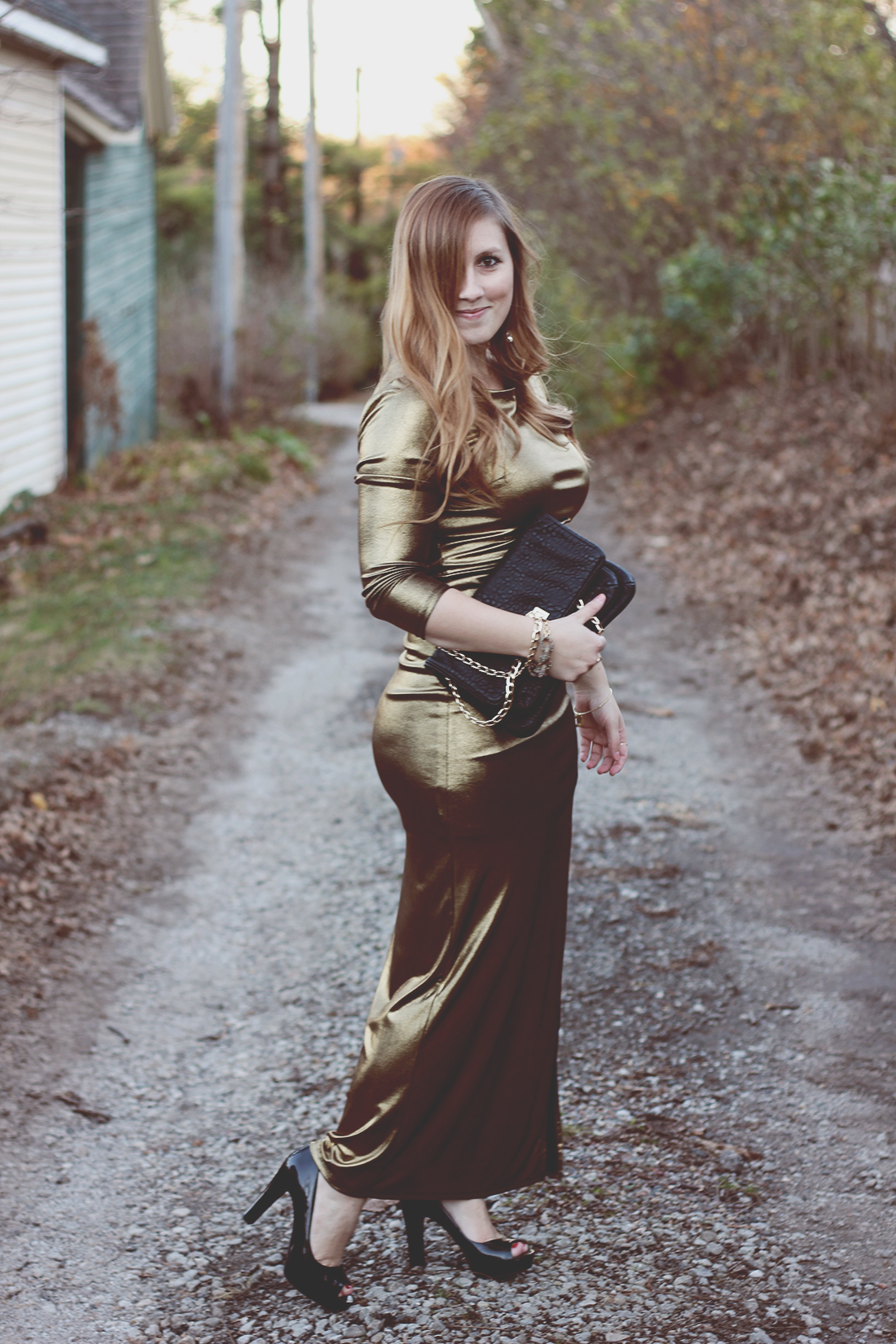 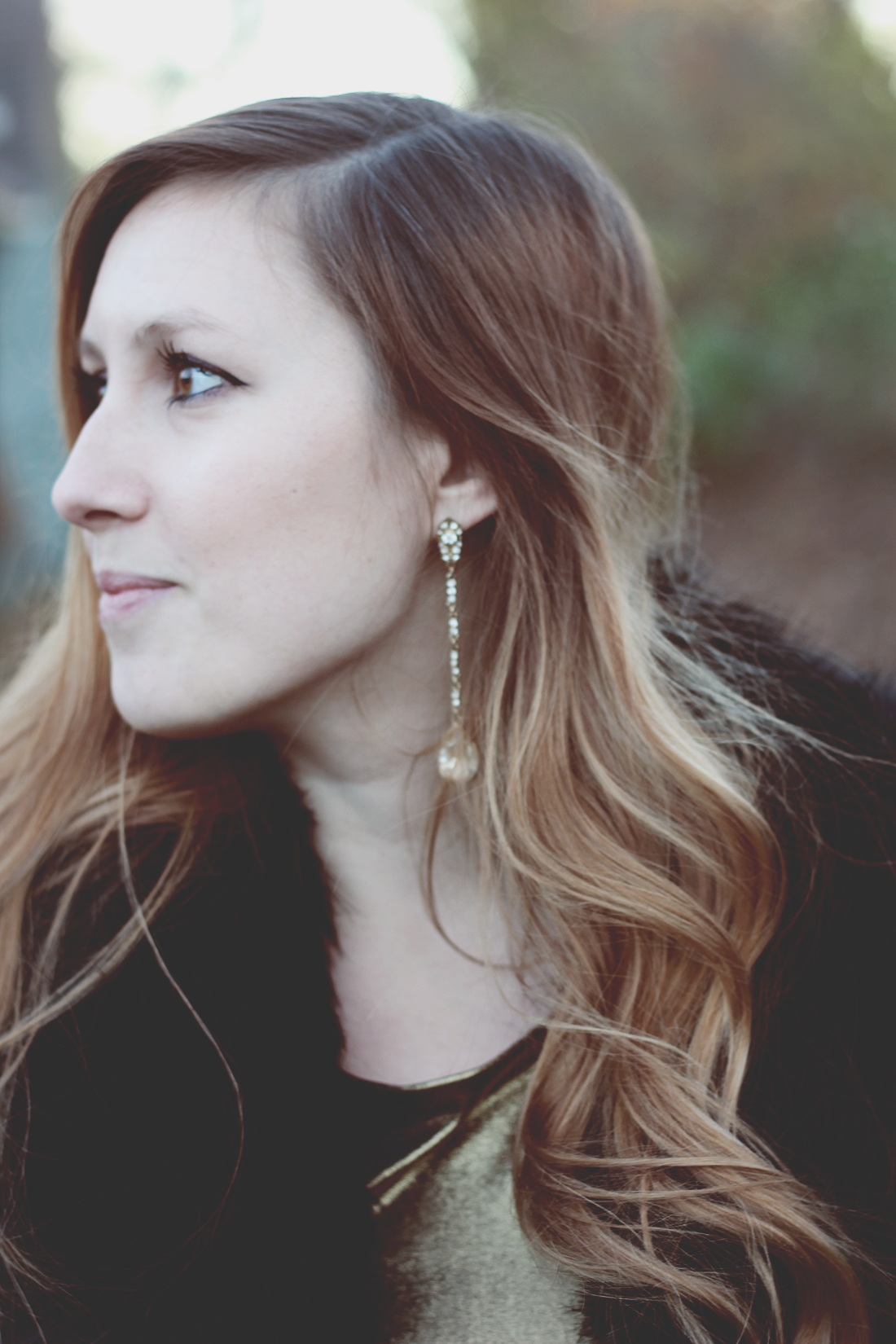 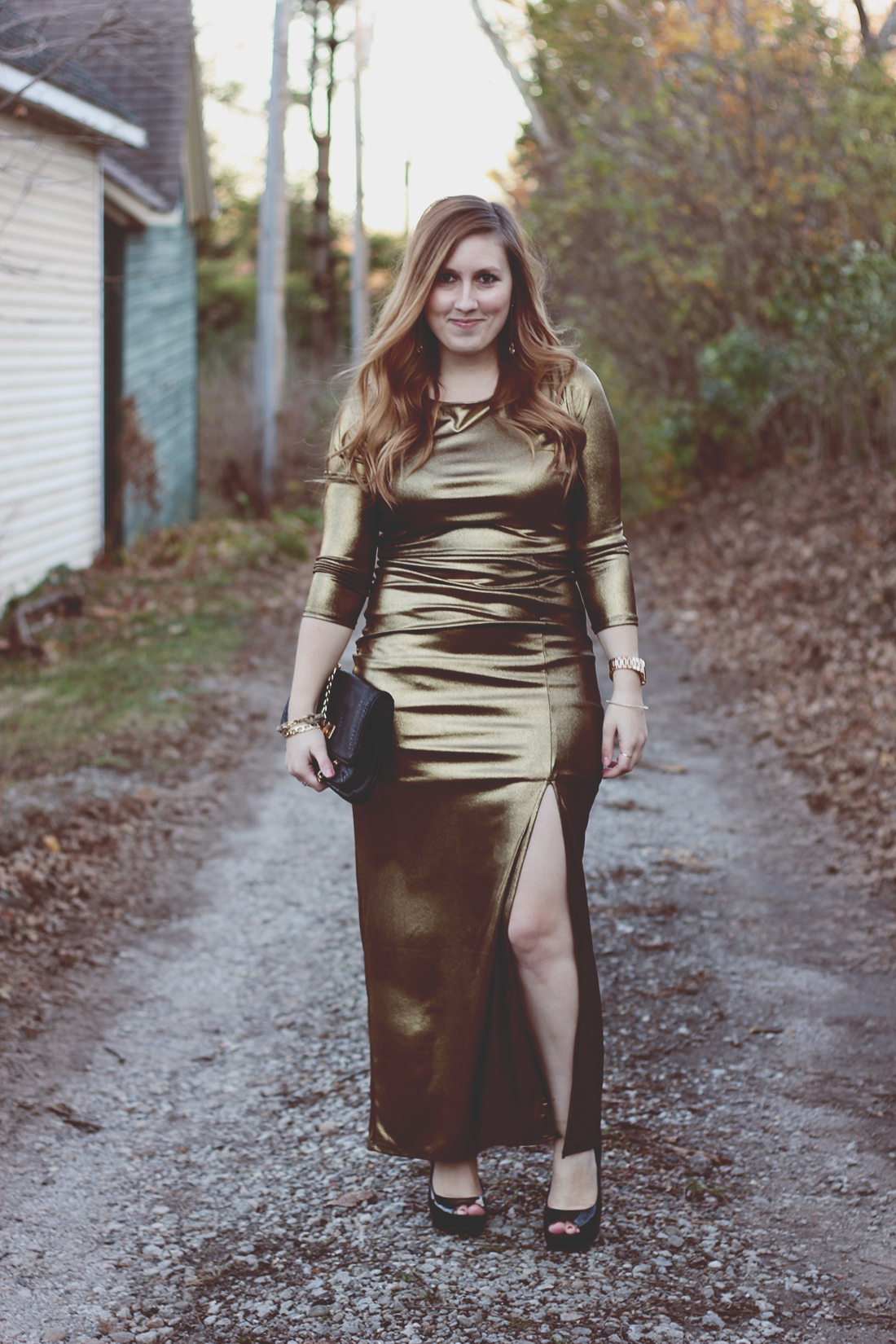 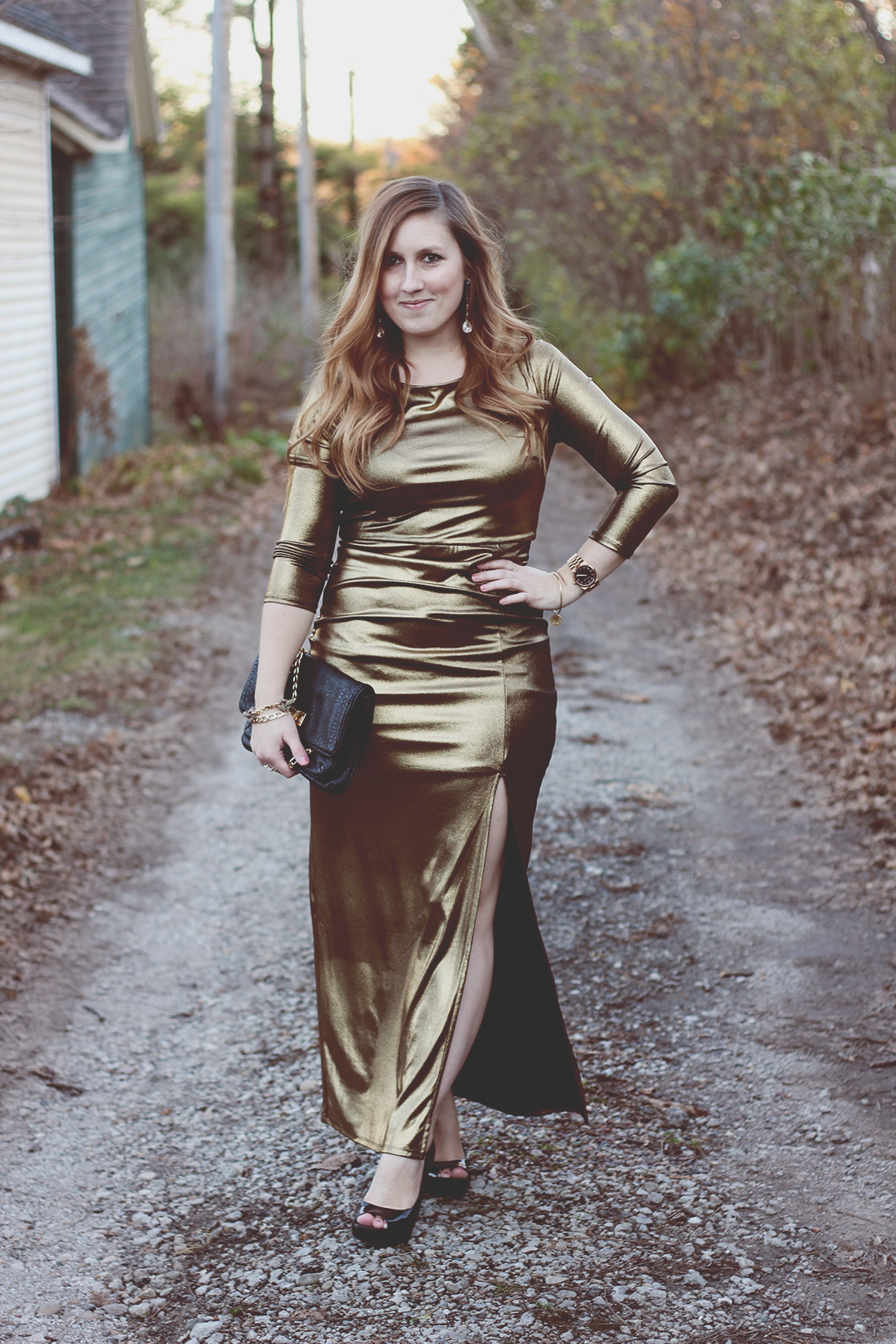 When I painted myself a mental picture of the life I would lead in Iowa, it did not include red carpets. But wouldn’t you know it, that’s exactly where I found myself last weekend: getting my picture taken at a movie premier in downtown Cedar Rapids (hello, big-city living). Thanks to one of my coworkers who played a very convincing Elf #4 in the family-friendly, locally made masterpiece Up on the Wooftop, I finally had the opportunity to get all dressed up in this little gold number (originally purchased as part of a Bond girl Halloween costume and heretofore hanging forlornly at the back of my closet, waiting to be worn in earnest).

I would absolutely love it if there were more movie premiers in my future, but as that’s not currently the case, I guess I’ll have to settle for some dressed-up holiday parties. As evidenced by my aforementioned love of Goldfinger and my choice of premier garb, I’m a big fan of the gilded look. Thankfully, the fact that the ’70s redux is now in full swing coupled with the fact that it’s the season of all things shiny and bright means that gold dresses abound. From the short and sequined to the strappy and wrapped, there’s a golden dress with your name on it. But just be warned: you might be stopped for an autograph the first time you take one of these 14-karat frocks out for a spin. 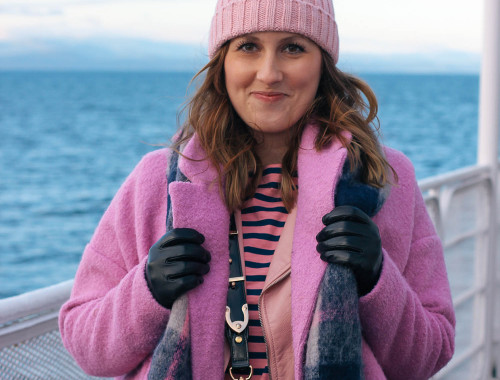 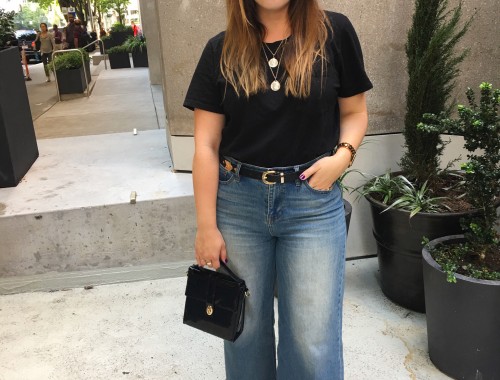 Update: A Year of No Shopping