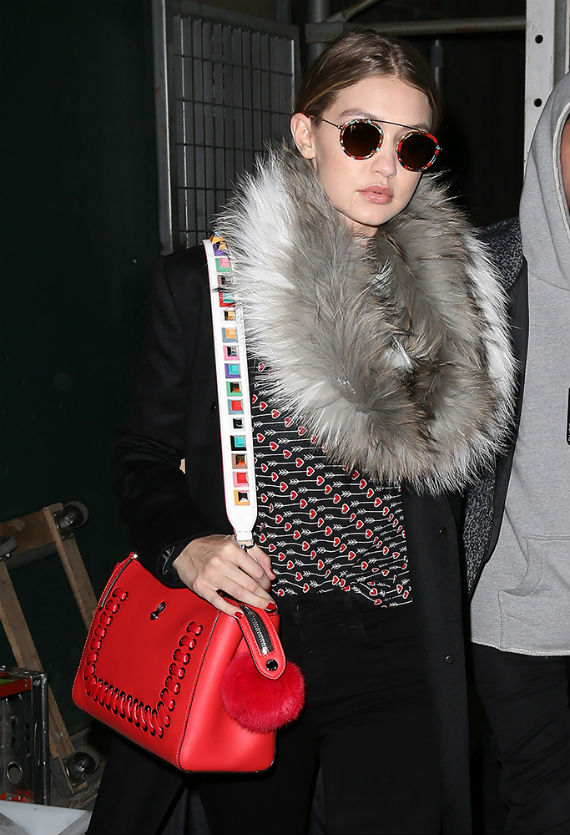 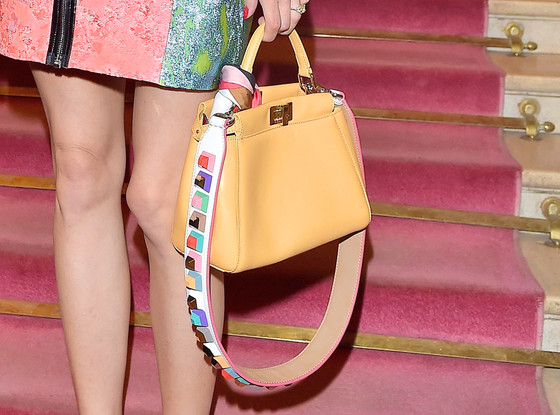 We know that the mind of Karl Lagerfeld contains many magical and mysterious things: glamour shots of his beloved Choupette, images of perfectly stacked bookshelves, chocolate sculptures of beautiful men and little furry monsters.  And now, we can add statement handbag straps covered in candy-colored studs to that wonderful list. I first encountered the Fendi Strap You collection at work and immediately thought three things:

1. I want that. 2. I obviously can’t spend $1,000 on a strap that doesn’t even come with a bag to clip it to. 3. It’s only a matter of time before this concept trickles its way down to us non-heiresses. As of now, Marc Jacobs and Rebecca Minkoff are offering affordable takes on the statement strap (both of which are pictured below), but until the fast-fashion world catches up, here are a few of my favorite designer takes on this trend to watch. 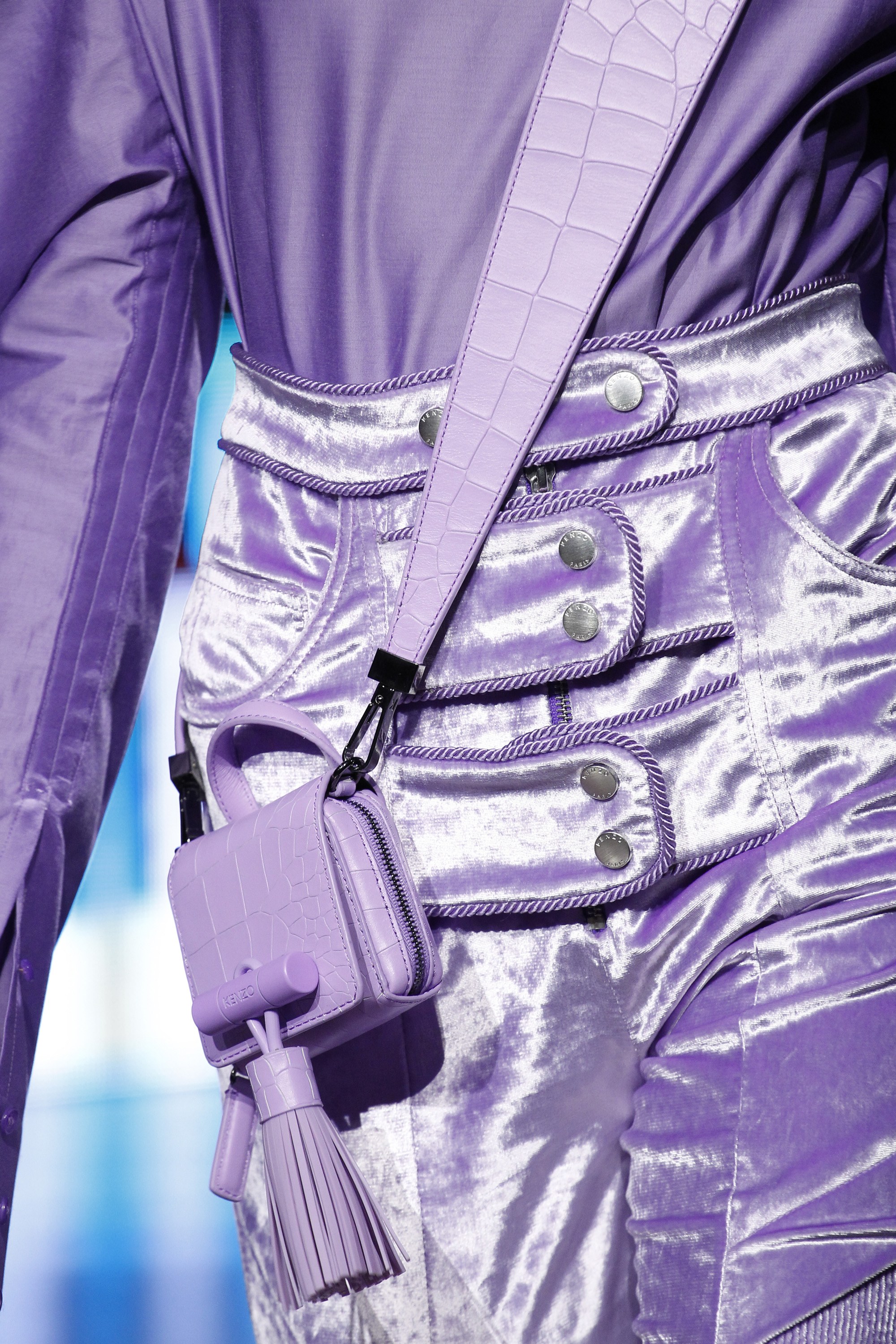 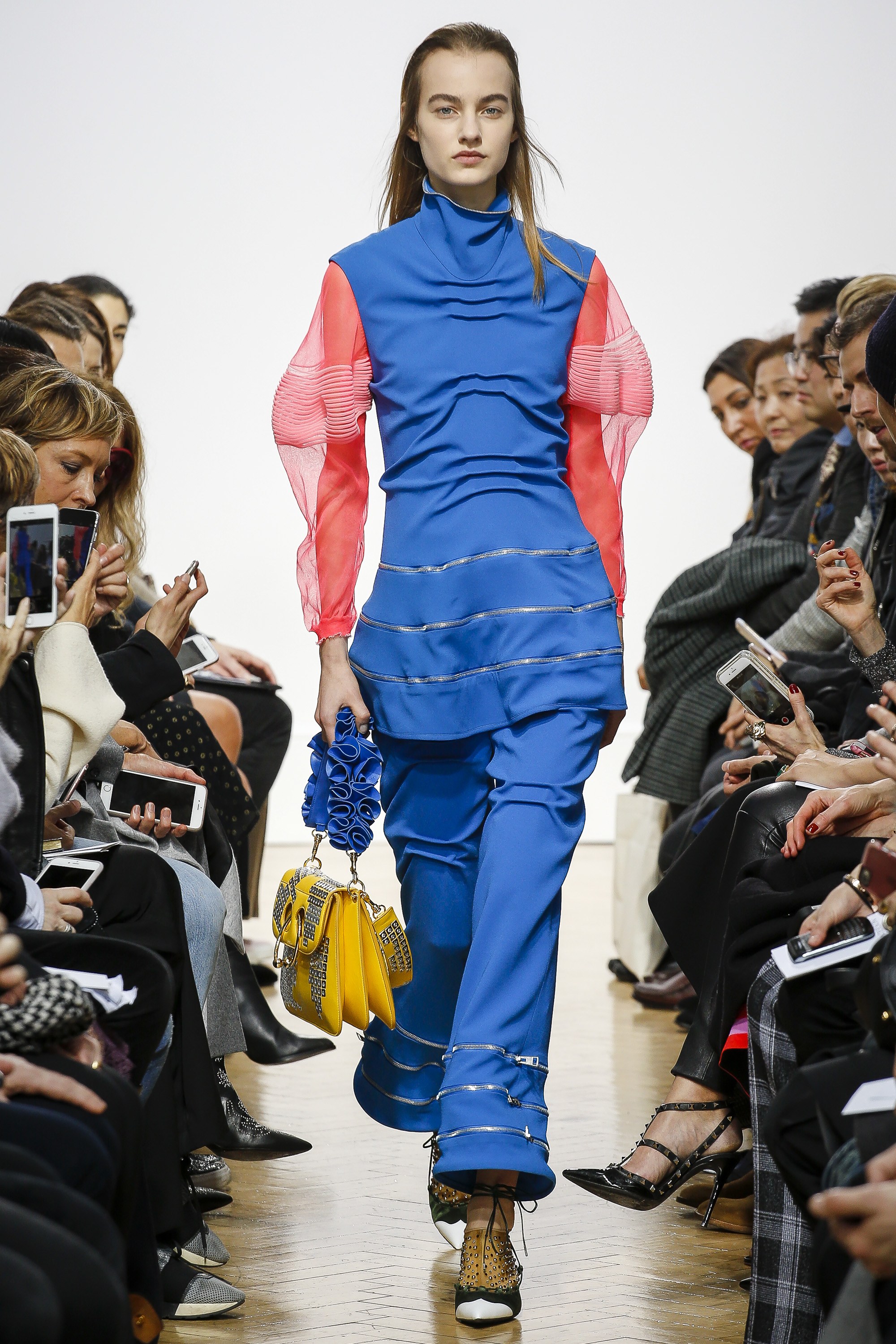 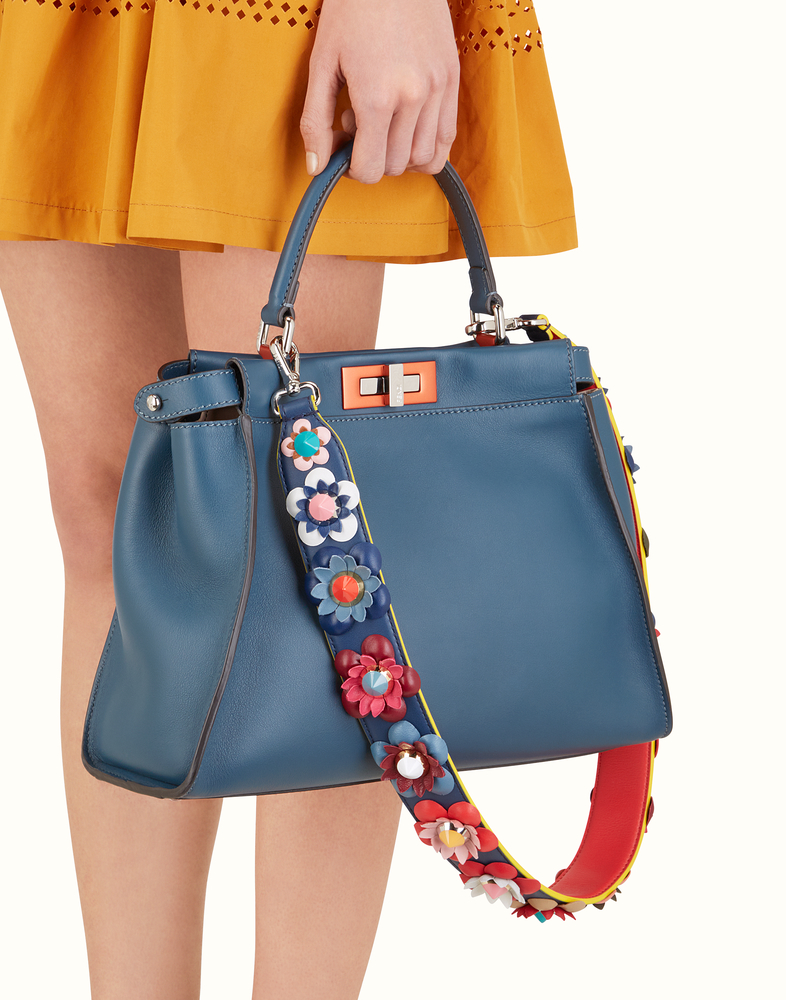 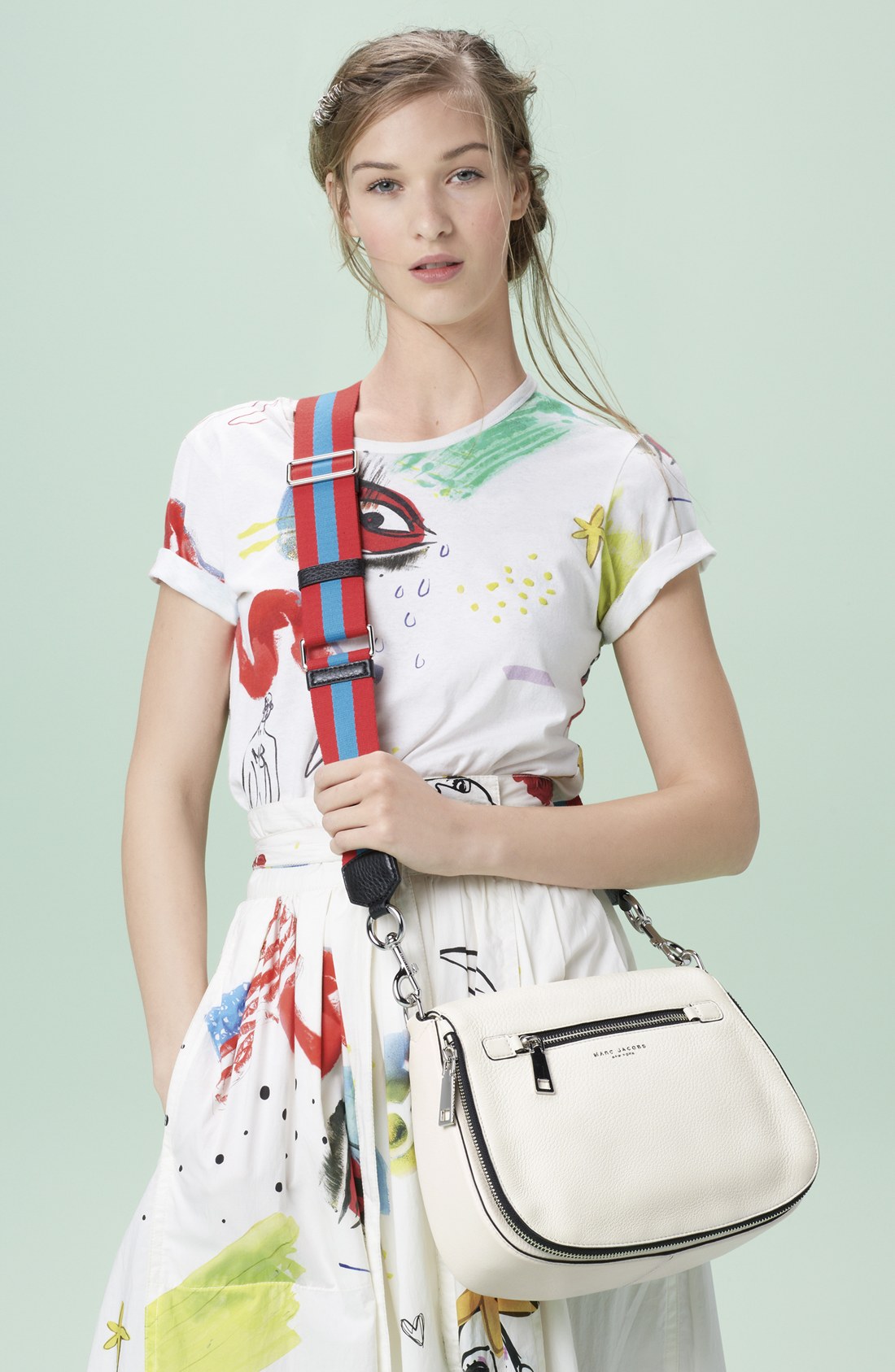 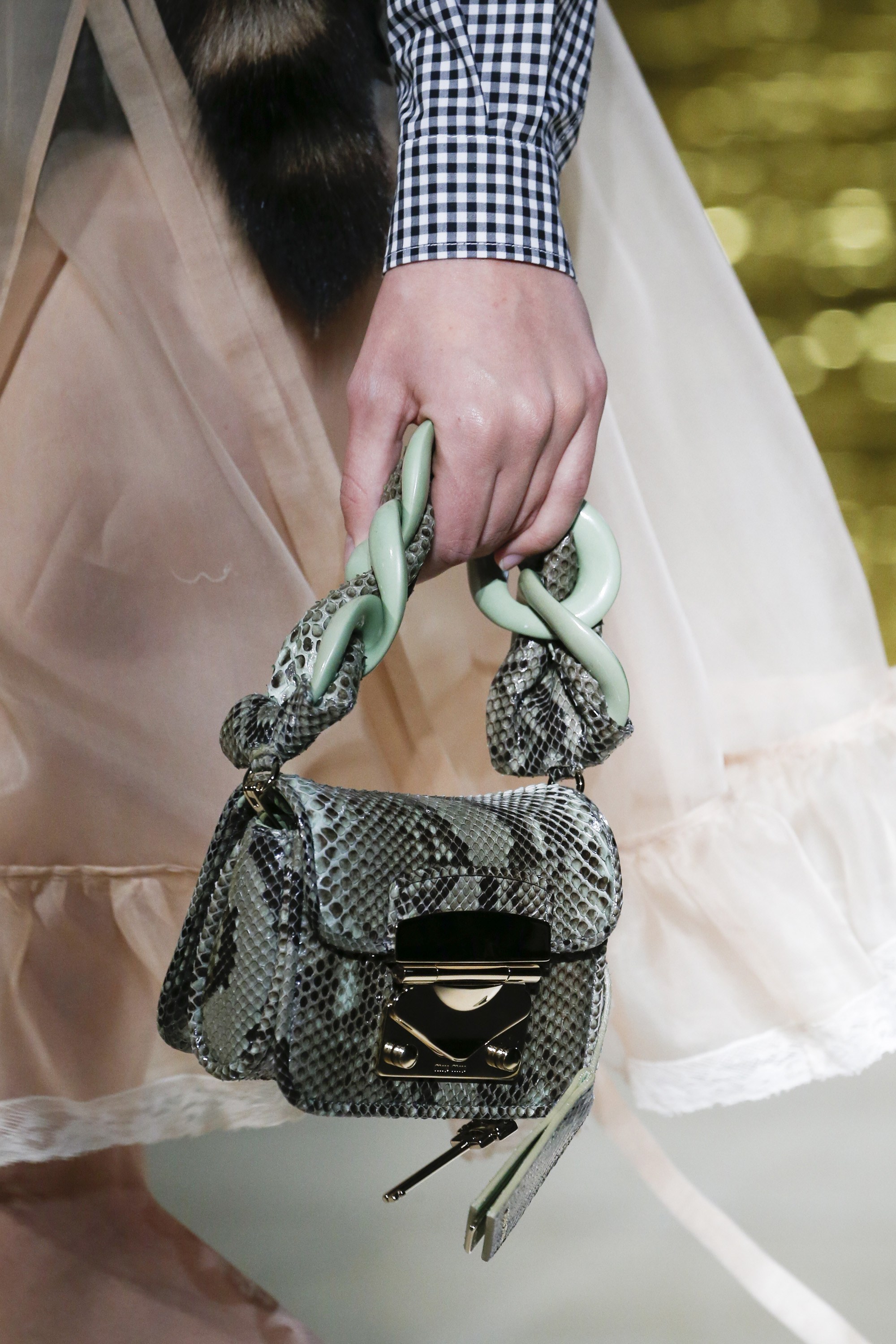 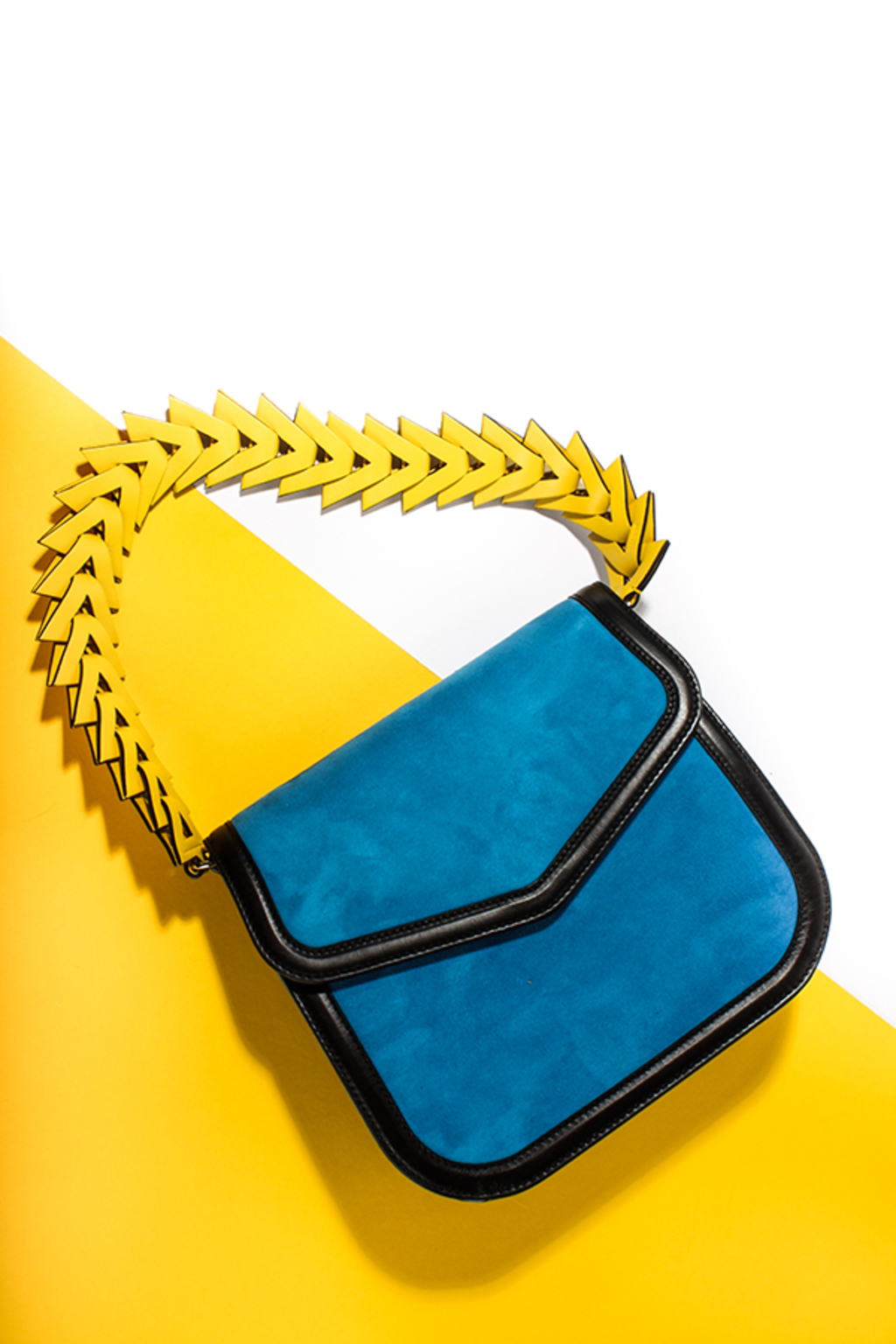 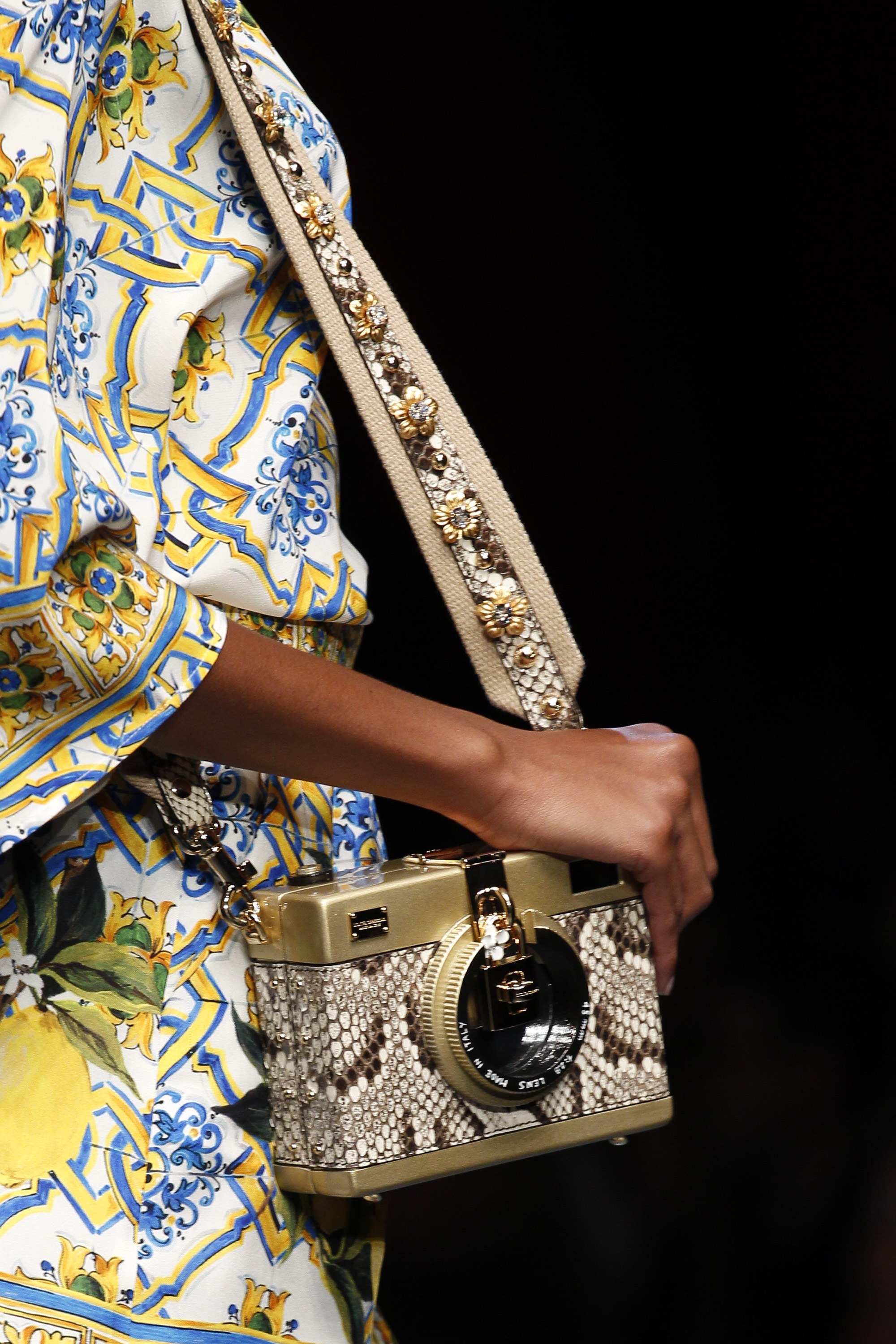 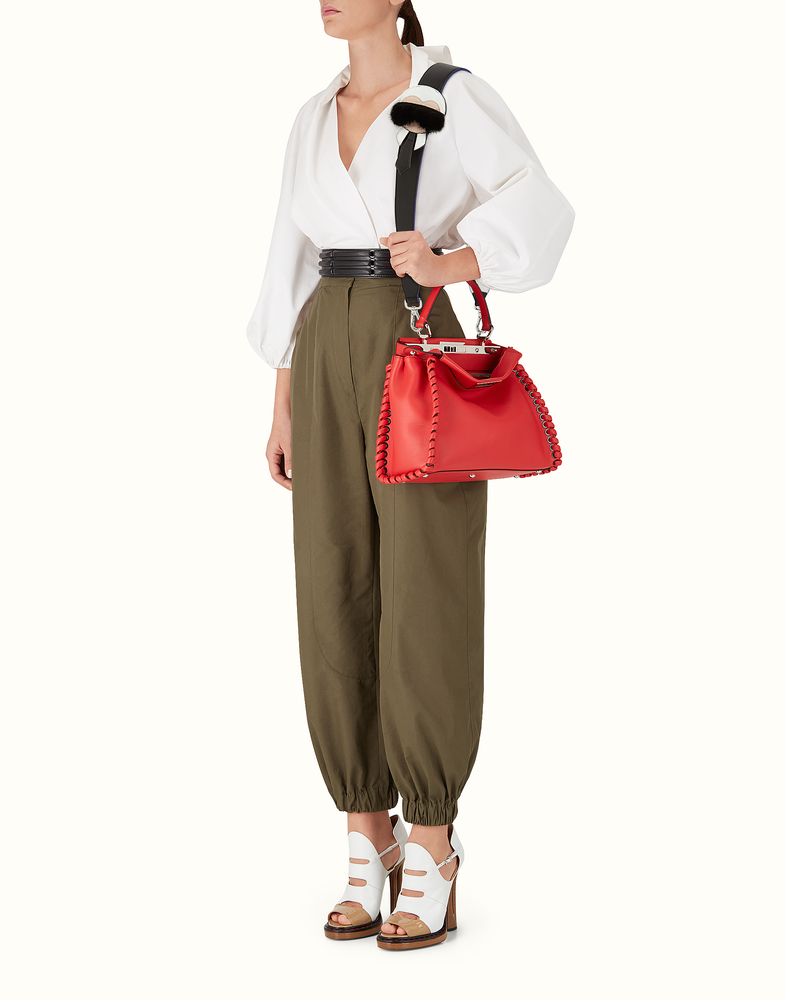 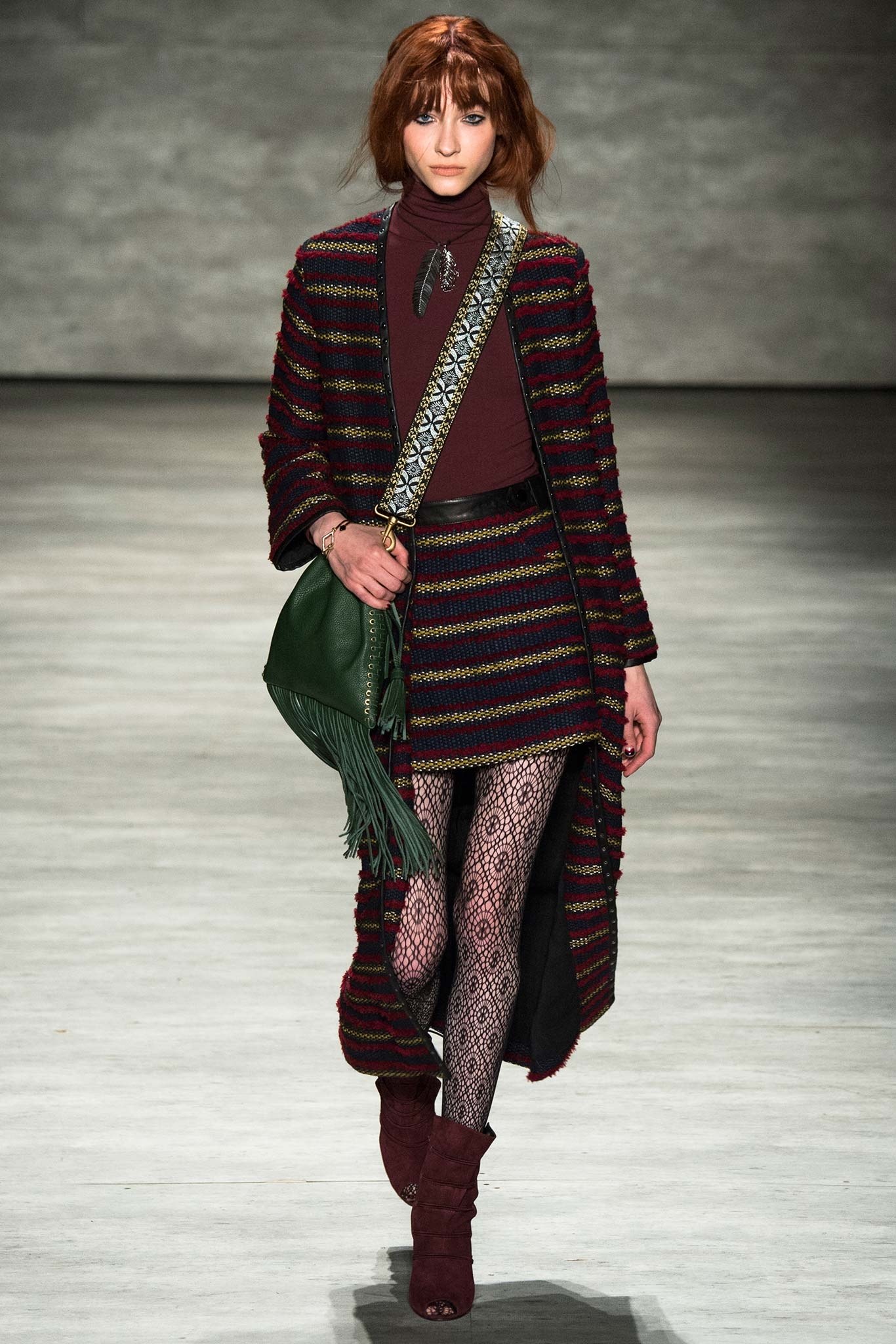 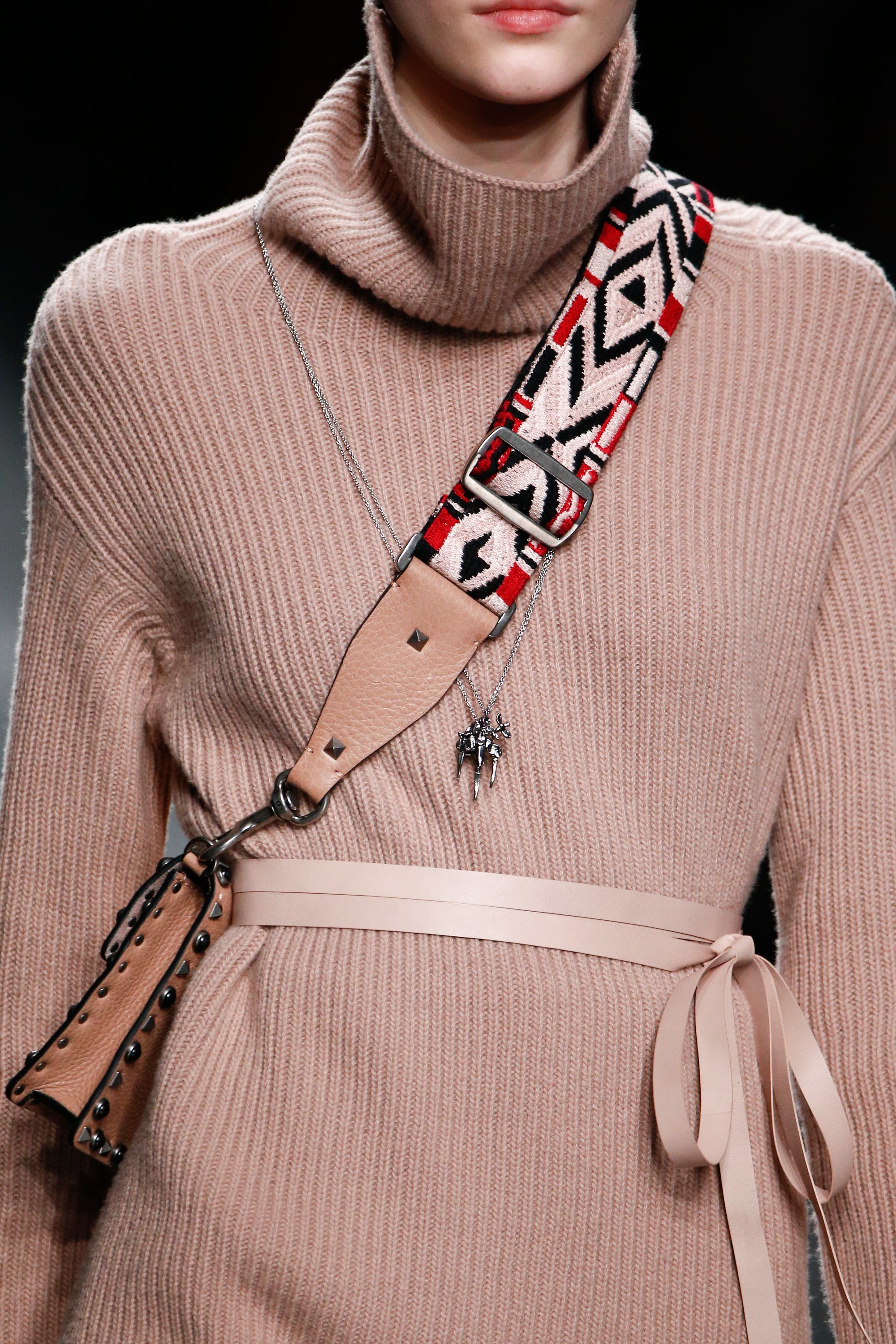 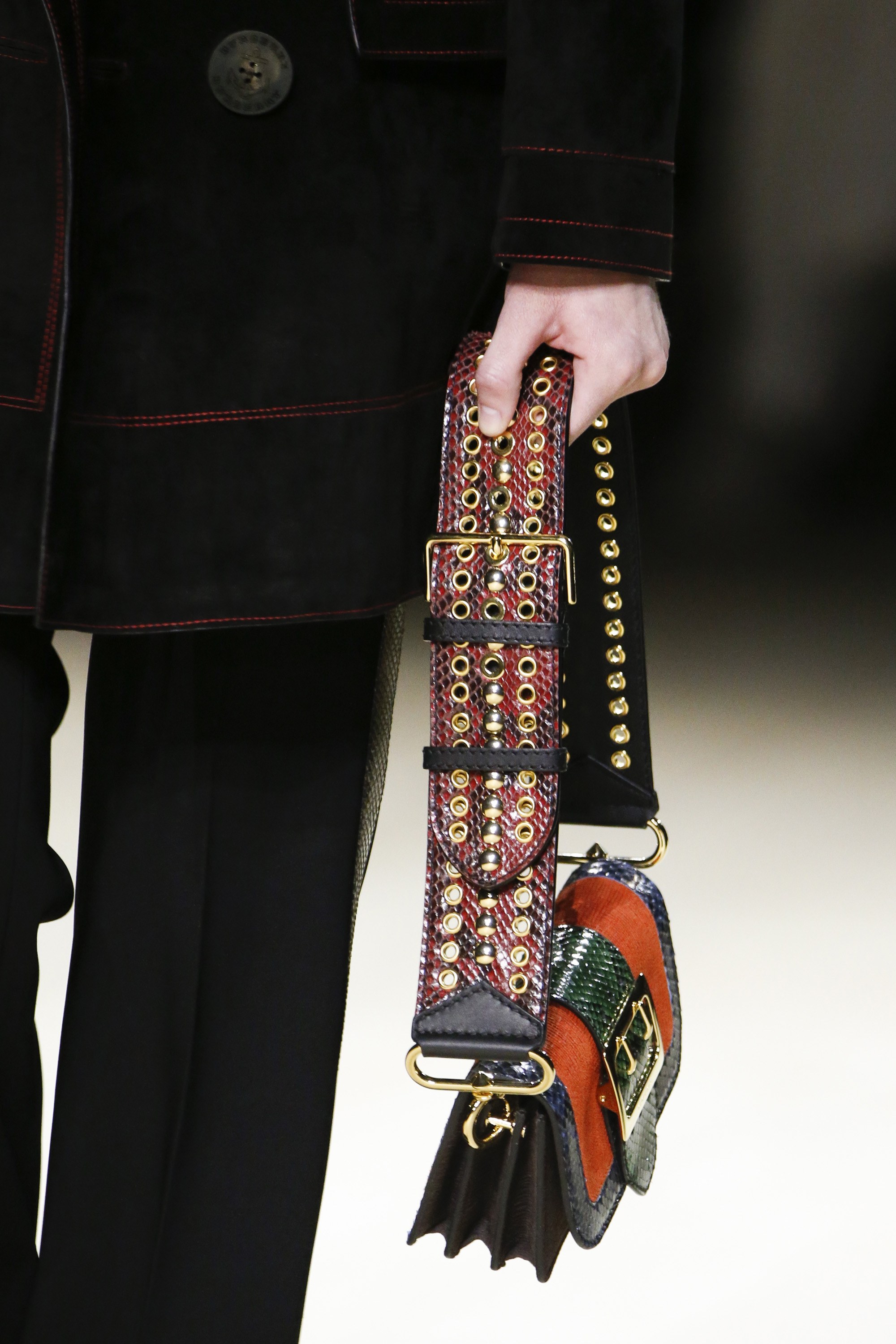 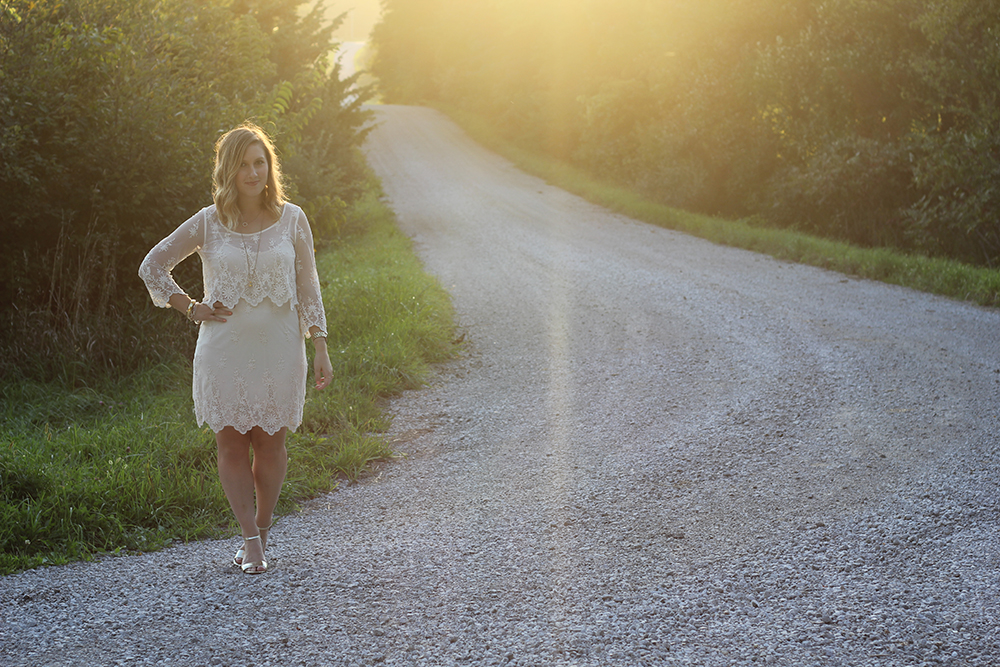 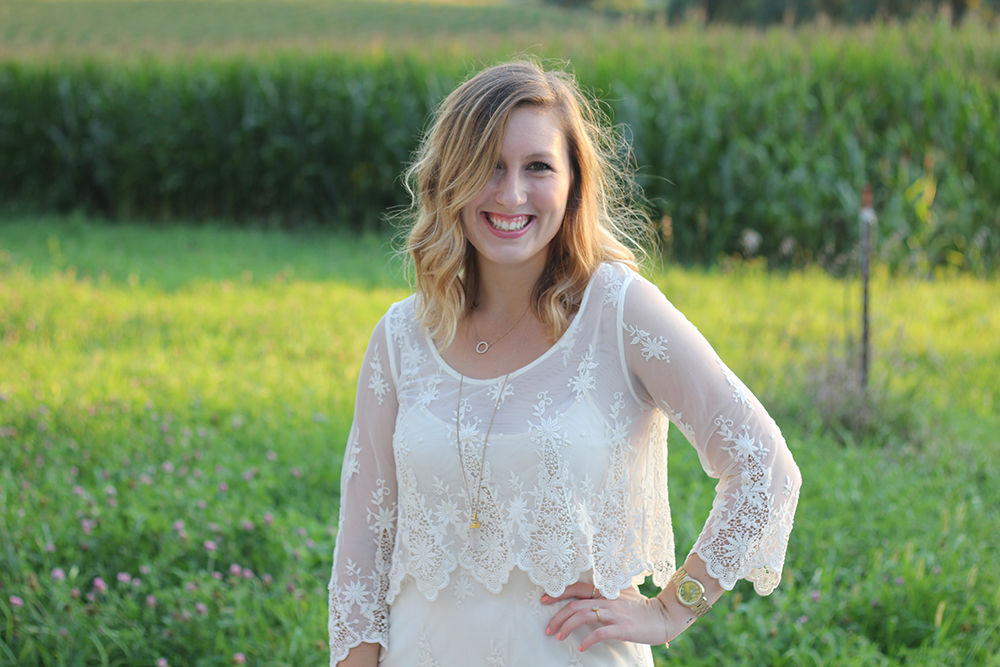 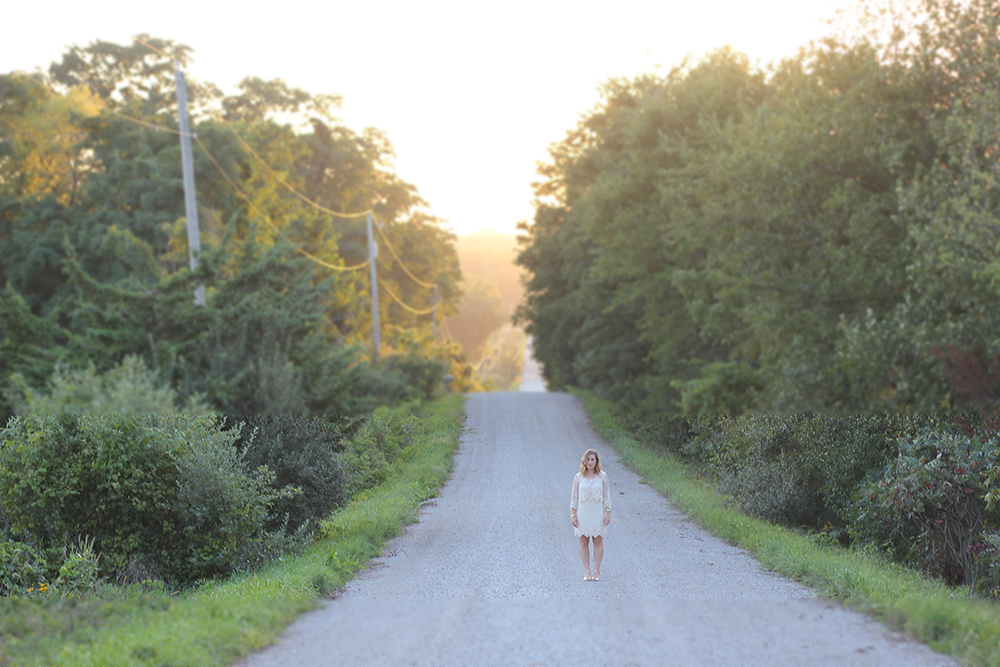 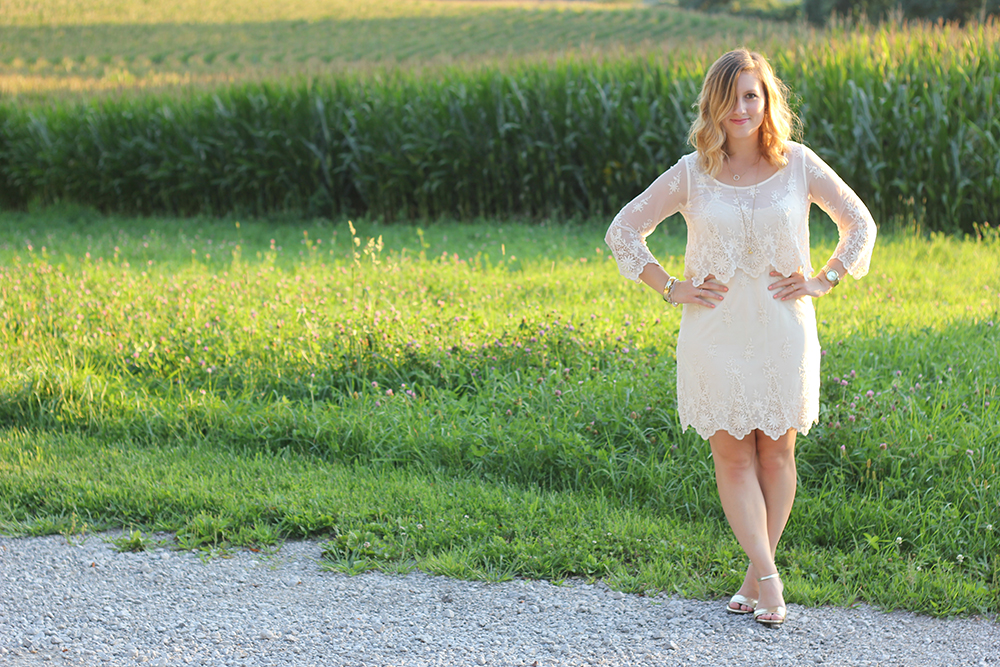 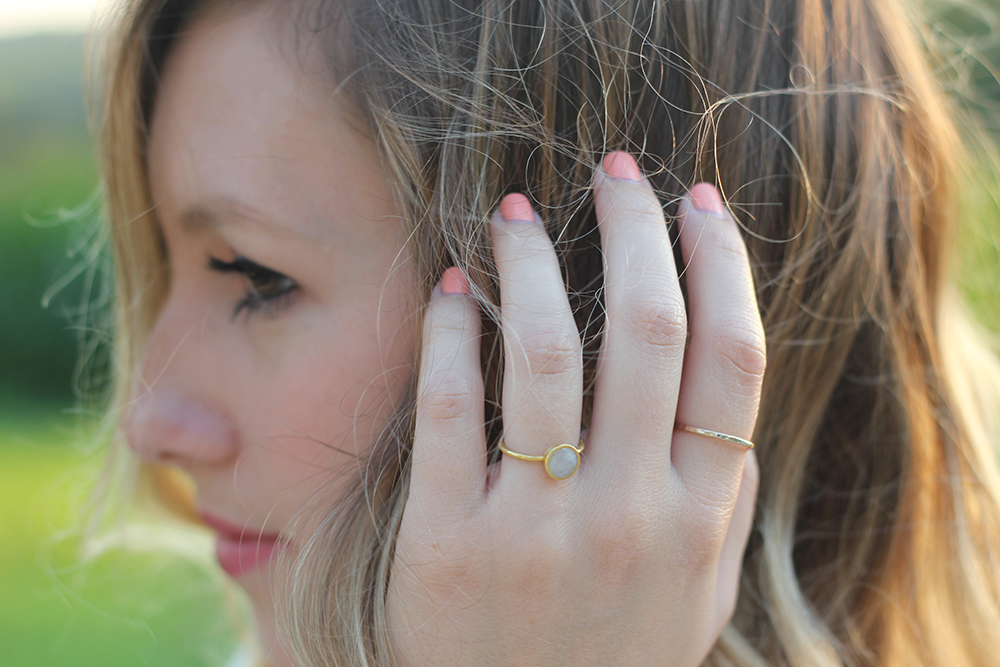 For my first blog post in the heartland, I wanted to evoke a sense of out-on-the-farmness, so I went for the obvious backdrop. Having never been to Iowa before relocating here a month ago, the only image my city slicker mind could conjure when prompted with the idea of Iowa was fields upon fields of corn. And in that respect, I wasn’t wrong about the Hawkeye state—of corn, and soy, there is plenty.

Other than the requisite corn, I really had no idea what to expect of my new hometown. This was mostly by design; I worked hard to keep my imagination at bay and my expectations low. I surmised that if I simply had no idea what to expect in Iowa City, I couldn’t be disappointed. Thankfully, this theory proved to be true. In fact, I’ve found myself mostly quite charmed by this place.

Where I vaguely imagined flat cornfields as far as the eye can see, there are rolling hills with sun-dappled shade oaks and stately silos in various states of picturesque decay. Where I assumed there would be a dearth of brunch options, there are quaint establishments named The Bluebird Diner and Hamburg Inn (the latter of which is apparently a mandatory stop on the presidential campaign tour come election season). Where I feared I would find a limited selection of the produce I was used to in California, I’ve been treated to locally grown squash blossoms, beets, and corn so sweet it would not be an overstatement to say it tastes like candy.

Thanks to Max’s Craigslist efforts, we have set up shop a tiny white Dutch Colonial Revival (aka barn-style) house on the east side of town, just far enough away from all the undergrads. It has two porches and some built-in bookshelves, so I’m a happy girl. It also has a lovely ivy-covered garage in the back, which I am sure I will soon employ as a photo backdrop.

And that brings us to the shopping. As pleasantly surprised I have been with the situation here, I’ll admit I was slightly appalled to learn that in the whole state of Iowa, there is not one single Zara, H&M, or Nordstrom. I guess online shopping will have to do between our semi-regular trips to Chicago.

So, for those of you who have asked, this pretty much describes my life in Iowa so far: lots of sun, food, online shopping, and getting settled in. And I’m more than okay with that. 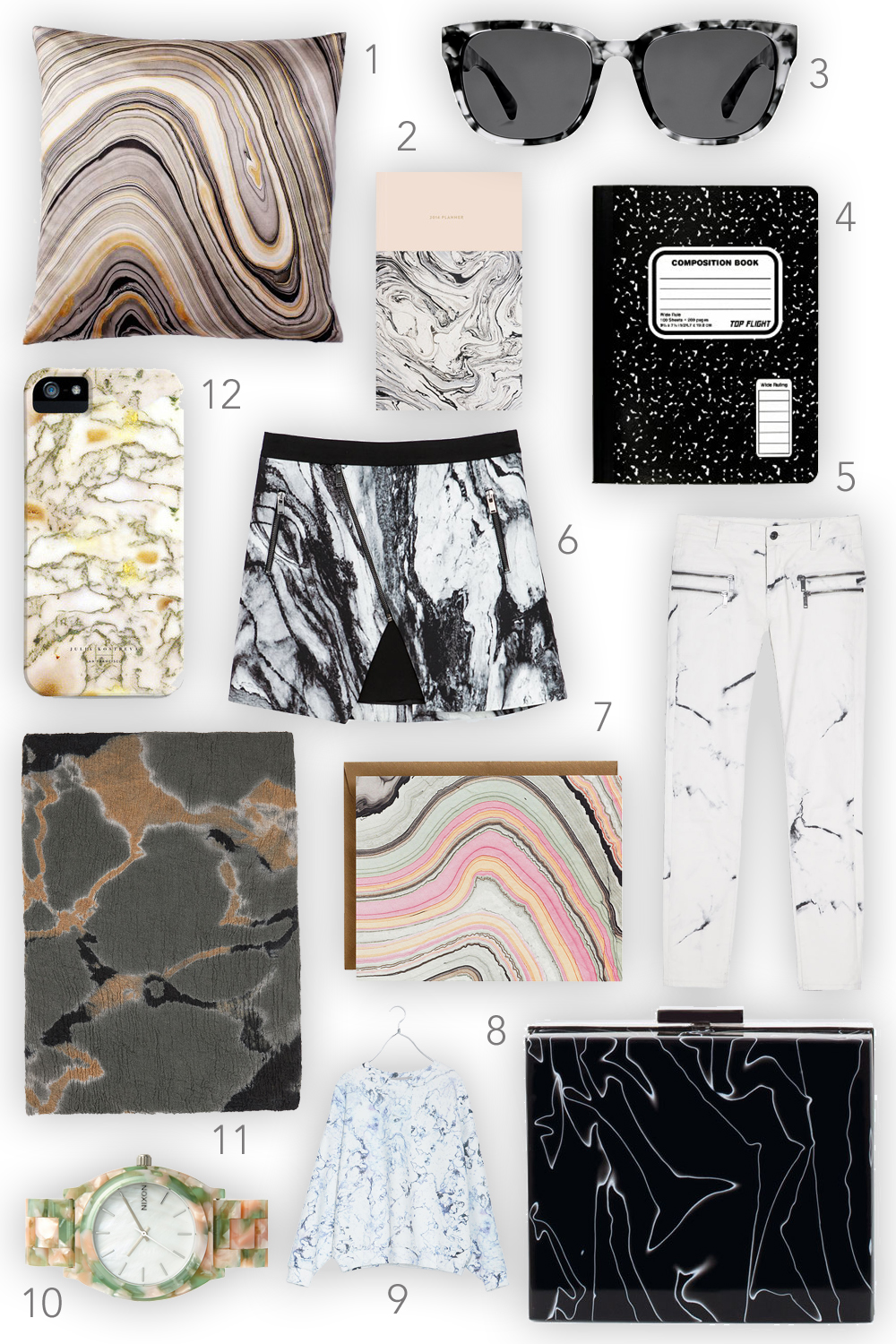 The other day, I happened upon a tour of Kelly Wearstler’s Malibu home. The whole place has a beautiful, beachy feel, but what struck me the most were the marble kitchen walls. In fact, there’s a whole lot of marble to be found—maybe a bit much for my taste—but ever since I saw those stone walls, I couldn’t get them out of my head. You could say my marbles were lost and now they’re found.

Bad puns aside, in my marble craze I compiled a dozen of my favorite metamorphic clothing items and accessories. I’m particularly in love with San Francisco designer Julia Kostreva‘s phone case and planner. They make staying organized and on-time that much more chic.

What are your favorite marble finds? 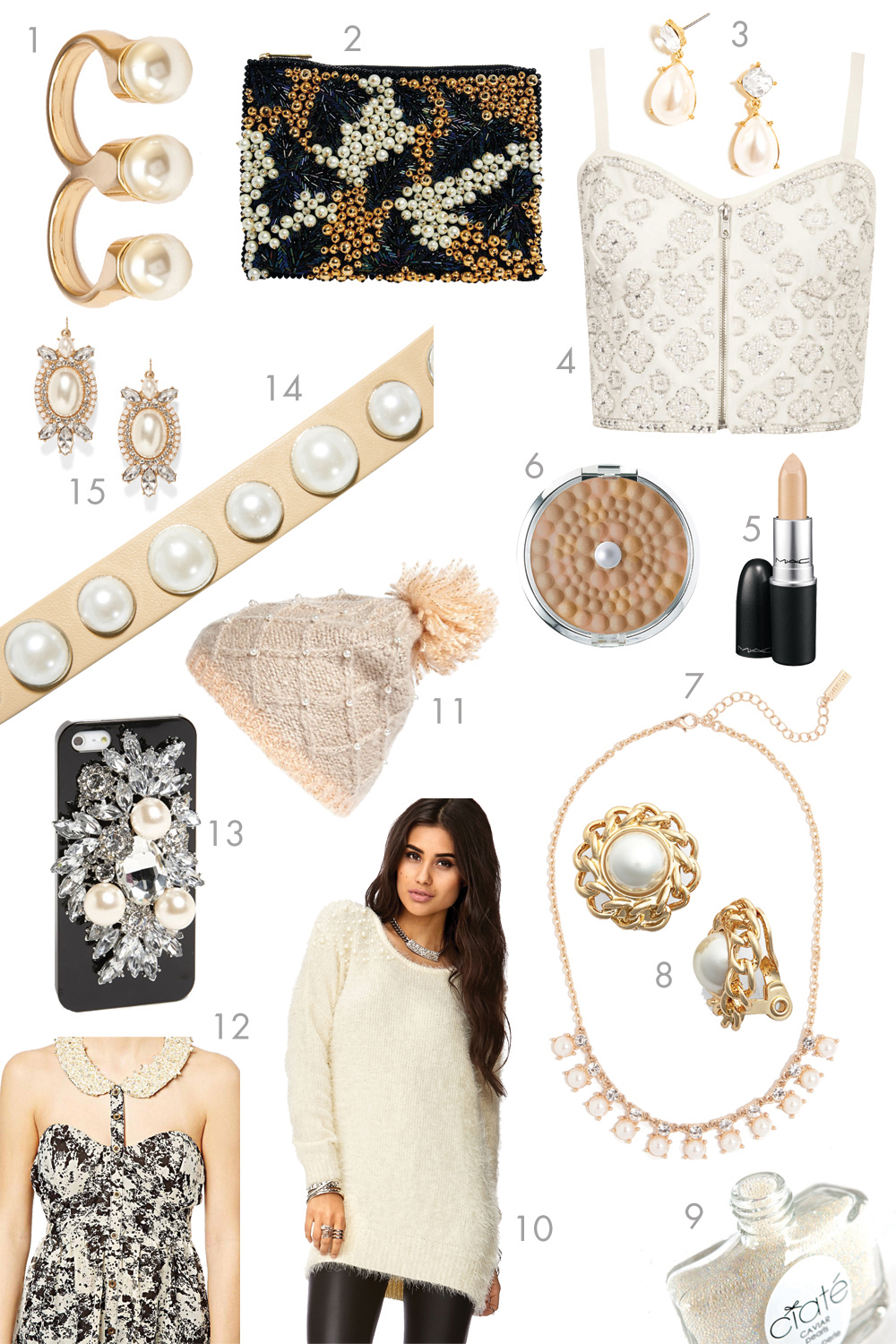 When I think of pearls, I picture the strand that my great grandmother gave me, which is currently resting comfortably inside its blue jewelry box on my vanity. But while I may feel that a single strand of pearls is a bit proper for everyday use, I am in no way hesitant to incorporate pearly looks into my spring wardrobe.

Luckily, pearl-encrusted clothing and accessories are starting to crop up everywhere I look, providing me with plenty of options. Combining ladylike looks with a hint of toughness is pretty much my favorite thing, so get ready to clutch your pearls because these picks are anything but traditional. 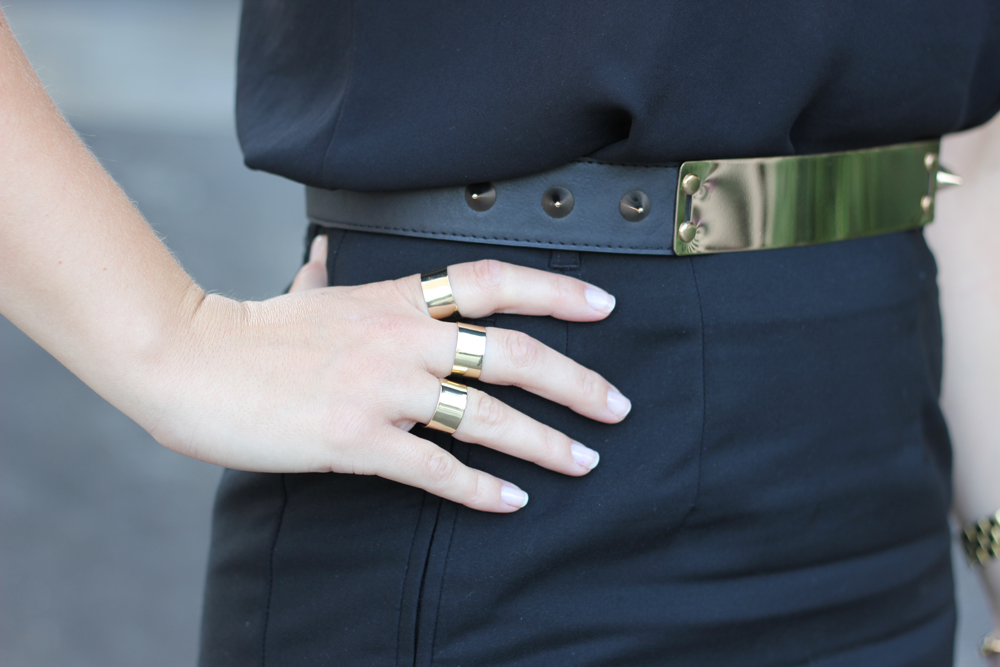 Sometimes I have to hunt for weeks to find items on my wish list, and sometimes they just fall right into my shopping cart. Such was the case with these pretty rings and plated belt. Rings have always been my favorite form of jewelry, and I couldn’t wait to try the multi-finger trend. So when I saw this ASOS set for a tiny fraction of the price of the original Balenciaga babies, I had to order them.

As for the belt, I had been wanting a metal-plated option ever since I saw this one around Jennifer Lawrence’s teensy-tiny waist at the Golden Globes this year. Since I don’t count Raf Simons among my close personal friends and therefore don’t exactly have access to the Dior closet, I was thrilled to find the below option at my local Forever 21. It’s not currently available online, but here‘s an exact duplicate.

Put it all together and you get an outfit that fully satisfies my tendency to wear all black and gold all the time. 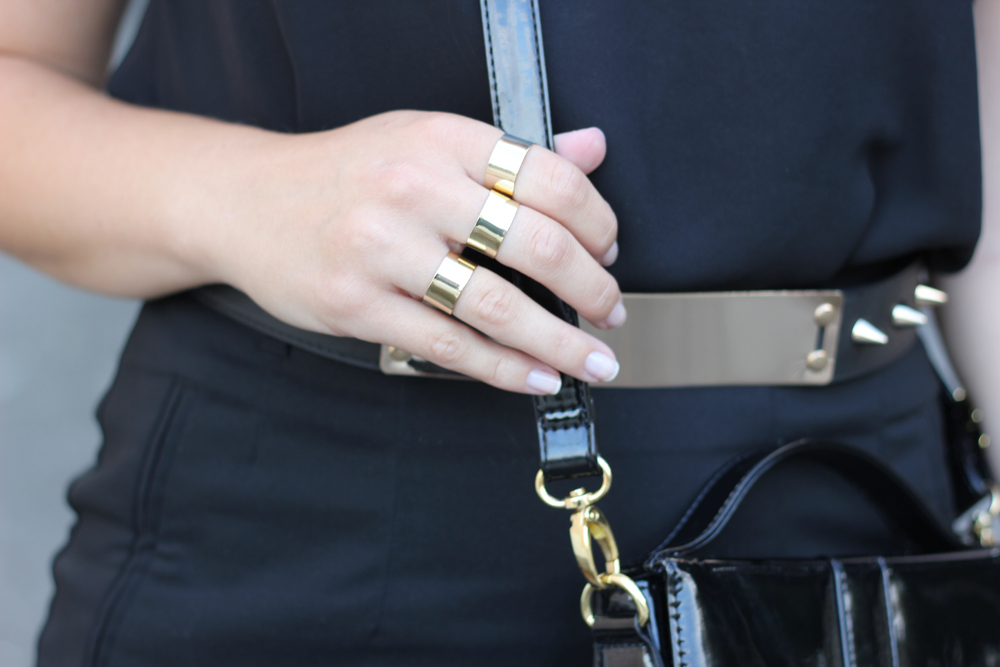 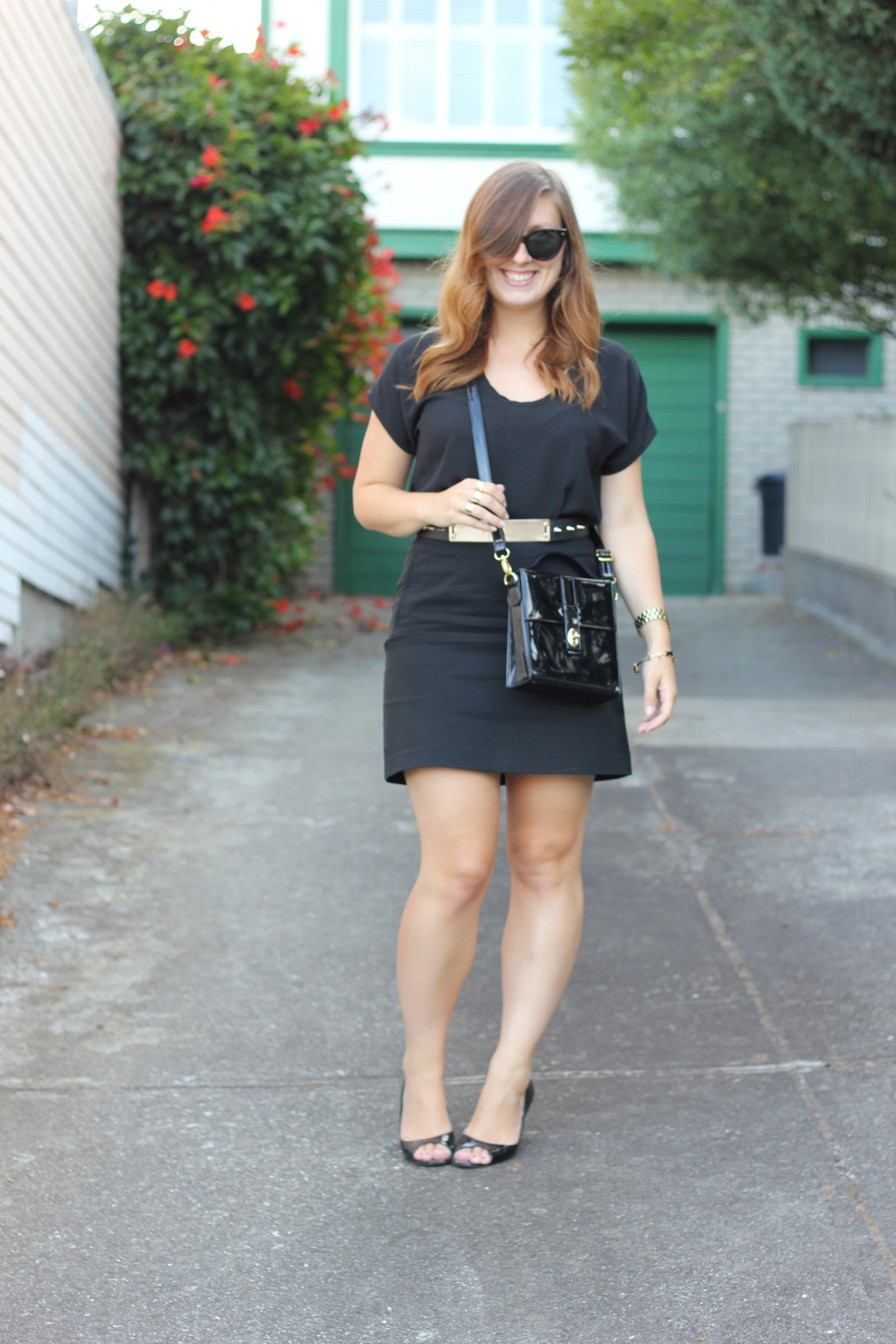